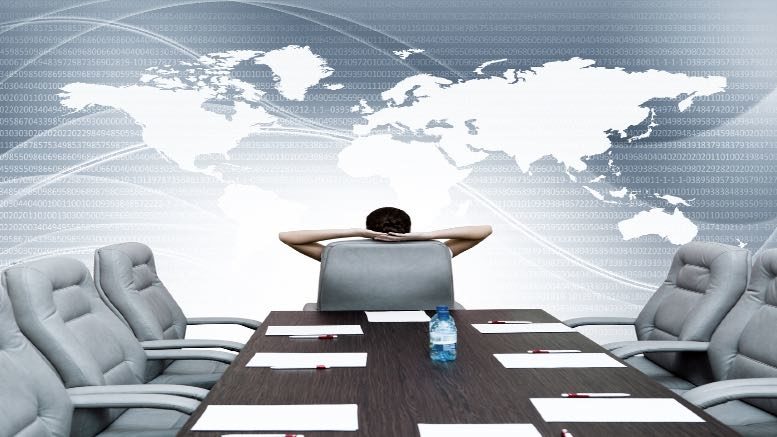 Insolvency practitioners tend to have well honed instincts for an opportunity but iNO can only wonder what Hall Chadwick’s Ginette Muller and Insolvency Guardian’s Jarrod Sierocki have identified that’s convinced them to invest in the digital media space.

Along with Sydney-based publicity veteran Rolene Markson, Muller and Sierocki are, iNO has learned, in the process of fund raising for Online News Corporation (ONC), which operates the Australian Online News Network.

Sierocki, who is chairman of ONC has, he said, had an interest in media since at least 2012 when ONC was incorporated in the US.

Given Muller’s activity in the Safe Harbour space we asked her what was it about the media sector that had encouraged her to aspire to media moguldom.

“… being involved in corporate governance for one or more companies is something that interests me and a place where I think I can add value,” Muller said, who as well as being a director of ONC holds what she described as “a small interest in the company”.

Inquiries to Sierocki, who may be more familiar to iNO’s audience via his role as managing director of bankruptcy outfit Insolvency Guardian, were conveyed via his email address and via Enyo Lawyers‘ Liam McMahon. Inquiries were also directed via McMahon to Markson, who did not respond.

“When the Covid-19 pandemic swept the world, it triggered enormous change in how we live and work,” Sierocki said in response to iNO’s inquiries.

“Newspapers across the globe closed, digital publications paused, many didn’t survive. From the disruptive days of the pandemic Australian Online News Network was born.

“When others abandoned communities and dismantled publications we built domains and developed artificial intelligence to bring news and people together.

“We want the industry to thrive and believe our network will be a platform for the future, where original reporting and aggregated content can co-exist.

“We’re not waiting for big tech to dictate to us what the future of journalism looks like. ‘All the news, all the time,’ is our ethos. We believe you should never have to wait for news.”

ONC was registered in Australia in 2020 but Sierocki and his fellow directors were coy in response to questions about the current fundraising round, saying only that: “Online News Corporation Limited is a public non-listed entity and will use funds it raises for the purposes identified in its Information Memorandum exclusive to sophisticated investors”.

We’ll have to wait and see if two of Queensland’s more prominent insolvency figures begin to move out of that space, or if they’ve found a way to profitably and sustainably combine insolvency and media. Stay tuned.

Be the first to comment on "IPs contemplating media moguldom"