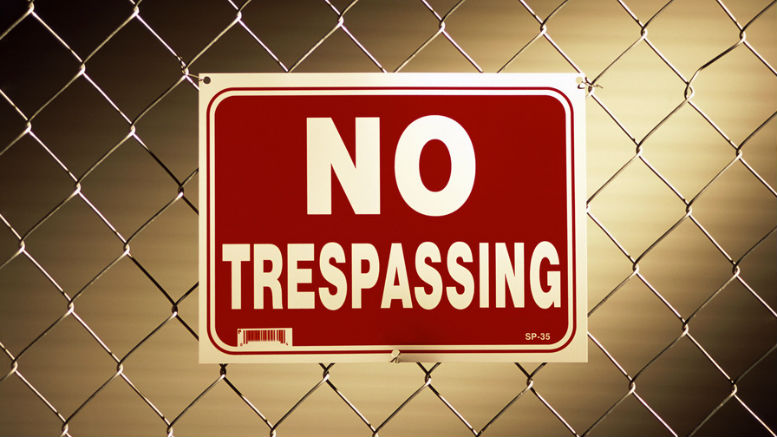 This sounds like one for the lit funders’ slide rule – a suspended ASX shell, millions in dissipated shareholder capital, the same law firm allegedly acting for both parties in a merger and a voluntary administrator punted after a judge ruled his appointment was invalid.

It was back in August 2016 that a court ruled that Mackay Goodwin’s Domenic Calabretta had been invalidly appointed voluntary administrator of the ASX-listed Condor Blanco Mines.

The carcass of that particular yarn can be digested at: Calabretta Victim Of The Curse Of Condor Blanco but it is important to note for the purposes of this update that Calabretta’s appointors were the former directors of the company.

One of those is now in gaol, having been convicted of rape. At the time of the appointment the other was a devoted alcoholic.

While the court found that there was no evidence that Calabretta knew of the ex-directors’ improper purpose in appointing him, a later ruling found that he had ventured beyond the boundaries of “essential neutrality” in his subsequent dealings with new board and management. Cost orders followed. But that might not be the end of it.

In the company’s annual report for the financial year to June 30, 2017 one finds the unusual subheading: 5 July 2016 – Trespass on Condor by invalid administrator.

“Mr Calabretta’s actions further discouraged the new Directors from taking steps on behalf of Condor, through threatening the new Directors with personal legal sanctions and financial penalties if they took steps on behalf of the Company to progress its affairs. Mr Calabretta’s assertions that he was the valid administrator of the Company were in fact false and misleading.

Calabretta likely holds a very different view of the events of mid-2016 and could reasonably point out that when he made the aforementioned assertions he could not know that a court would shortly rule that his appointment was invalid.

That might not stop Condor Blanco however from having a crack at him, though the resources of a litigation funder would no doubt be a pre-requisite to any claim being launched.

As for the law firm which appears to to have acted for both sides in a proposed merger, well that might even sweeten the deal. One to watch in 2018.

1 Comment on "Invalid administrator may be chased over “trespass”"