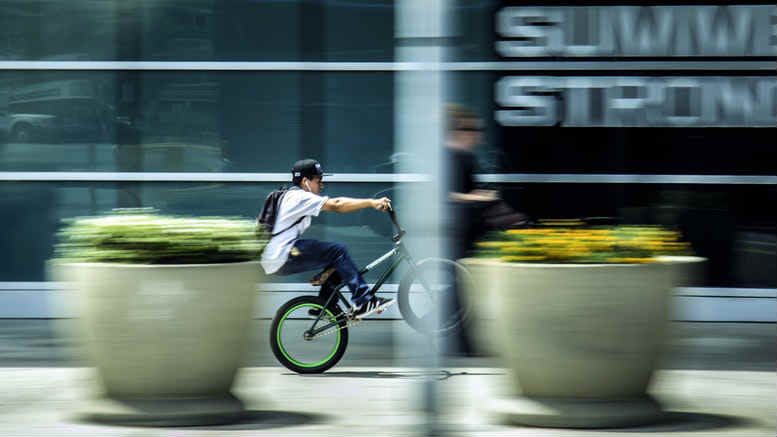 Stratos Legal’s latest interim insolvency appointments rankings show the firms that were leading as at June 30 2017 are mostly maintaining their dominance in 2018.

When it comes to creditors voluntary liquidations (CVLs), Worrells is leading the pack nationally thanks to its preeminence in Queensland and Victoria.

Outside of Queensland, Victoria and New South Wales RSM has collected the lion’s share of CVLs, as it did in the previous corresponding period.

In terms of significant shifts, Artemis Insolvency, the outfit set up by ex-Vincents partner Peter Dinoris slipped out of the top five in Queensland after a third placing at the halfway mark last year and Worrells’ rival SV Partners finish the first six months in third place in Queensland, just one appointment behind SM Solvency Accountants.

This time last year SV Partners was also ranking third in CVLs in Queensland but was 21 appointments behind the Jarrod Sierocki-backed SM Solvency Accountants, which has seen its share of CVLs slip about 20 per cent compared to this time last year.

In terms of court-appointed Liquidations PPB Advisory (PPBA) has really put the foot to floor NSW and Victoria this year, surging to the top ranking in both states in a timely move sure to please the firm’s acquirers at PwC.

In Queensland, Rodgers Reidy has stormed to the lead, displacing last year’s interim period frontrunners Worrells and Vincents in the court-appointed category.

When it comes to voluntary administrations, Worrells is again well placed in Queensland and Victoria while in New South Wales Cor Cordis has opened up a sizeable lead on last year’s interim leader Mackay Goodwin.

Grant Thornton meanwhile has snatched the lead in Victorian VAs at the halfway point this year, dislodging its Arrium successor KordaMentha which has in fact fallen out of the top five in the state of Andrewstan. On the upside for Kordas, it’s returning robust VA numbers from West Australia.

For the full rankings and to see how they compare with 2017 see the tables below.