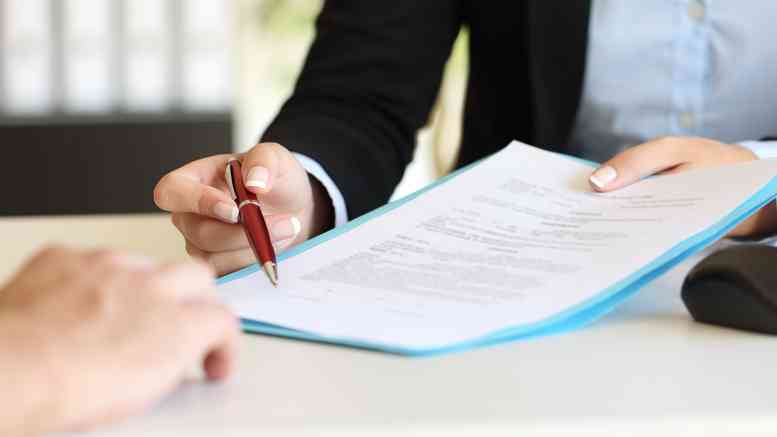 It’s probably not every day the chief professional body for registered liquidators and bankruptcy trustees cops a subpoena but it happened recently in regard to former member and Cor Cordis partner Ozem Kassem.

Kassem was expelled from Australian Restructuring Insolvency and Turnaround Association (ARITA) in April 2018 for refusing to engage an independent assessor to undertake a random audit of his files. (See: Cor Cordis Partner Expelled From ARITA)

That expulsion would appear to have attracted the attention of MECON Insurance Group, which is battling with Kassem and fellow Cor Cordis partner Jason Tang in respect of its refusal to pay out on a Contractors Machinery & Plant Equipment Policy it wrote for Elite Plant Hire Pty Ltd back on March 31, 2014.

On April 4 2014 they had sought to claim on the MECON policy on the basis that heavy equipment owned by Elite had allegedly been stolen but MECON refused, arguing that when applying for the policy Elite’s director neglected to disclose his links to known criminals. And not just any criminals.

It would appear that in its effort to resist Kassem and Tang’s demand for payment on the policy MECON discovered the fact of Kassem’s unfortunate brush with ARITA’s disciplinarians and decided to go fishing.

On March 20 and 24 March of this year MECON caused subpoenas to produce to be issued to ARITA; CPA Australia Ltd; Chartered Accountants Australian and New Zealand; and the Commissioner of the New South Wales Police Force.

Unfortunately for the insurer Justice Stevenson wasn’t having a bar of it.

“I do not agree that the insurer is “entitled to undertake the types of enquiries called for by the subpoena,” the judge said.

“I fail to see what connection any professional misconduct on Mr Kassem’s part (and I make no finding that he has engaged in any misconduct) could possibly have to the issues in the proceedings.”

Back to the drawing it would seem for the insuer. Kassem and Tang meanwhile are continuing to press for payment. Support INO’s continued chronicling of the insolvency sector.