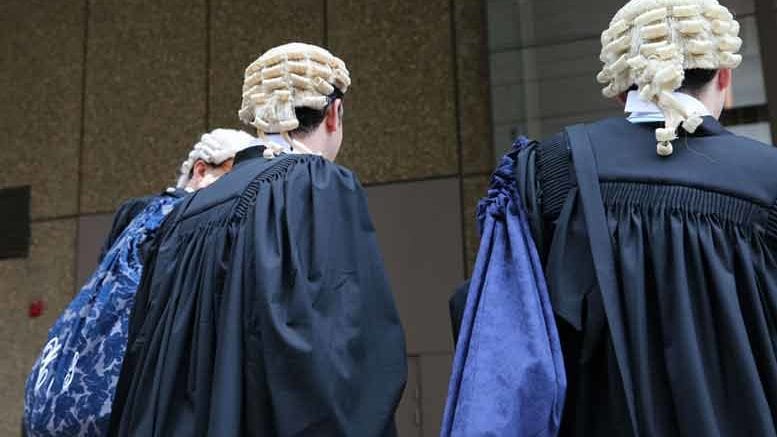 It’s not every day a liquidator gets their legal expenses for both the defence of a claim and pursuit of a cross-claim paid for by the applicant and respondent on the other side of the dispute, but BRI Ferrier Victoria boss David Coyne currently occupies this happy place, courtesy of QBE.

With a dozen counsel, lawyers and others observing and Federal Court Chief Justice Jim Allsop presiding, and it must be said, prevailing, the parties discussed QBE’s application for leave under sections 471B and s 500(2) of the Corporations Act 2001 (Cth) to proceed against a company in liquidation.

QBE is making the application in the context of a range of test cases launched by insurers currently before the courts with the same issue in question.

That issue involves policies offering business interruption cover and whether insurers can rely on exclusion clauses within the policies to reject claims from businesses that have suffered loss due to measures imposed to stem COVID 19 infection rates.

Bans on international travel aimed at quelling COVID’s spread sounded the death knell for Educational World Travel, which had been in seemingly profitable operation for three decades.

QBE is seeking to test Educational World Travel’s claim in the Federal Court to try and ensure that it can rely on the exclusions, which harken back to the Quarantine Act of 1908. But as that Act was replaced by the Biosecurity Act 2015 insurers have an understandable need for clarity.

iNO understands QBE offered funding to cover Coyne’s legal expenses for the defence of the claim and for the cost of his cross claim but declined to fund him as liquidator. Can’t win ’em all Coynie. Support INO’s continued chronicling of the insolvency sector.