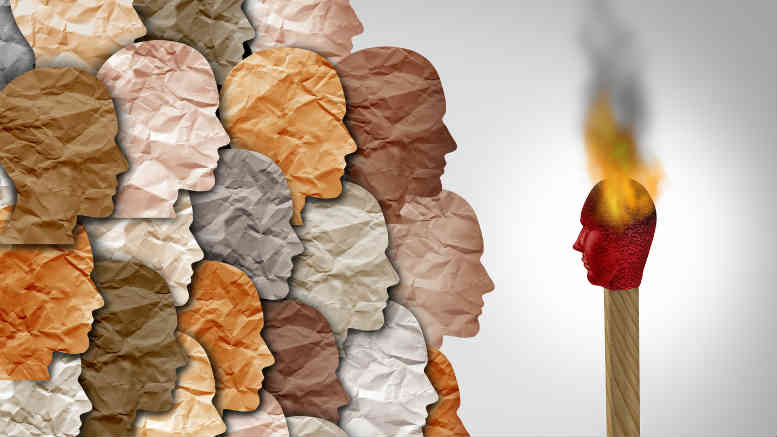 The Australian Small Business and Family Enterprise Ombudsman (ASBFEO) will conduct an inquiry into the insolvency system with a view to determining if current practices “achieve the best possible outcome for small and family businesses in financial trouble.”

Never mind that small business owners are the largest contributors to Australia’s multi-billion dollar unpaid tax bill, collectively owing almost two thirds of all tax in arrears according to figures published in May 2019 the Australian National Audit Office (ANAO).

Or that small business owners make up the overwhelming majority of clients of pre-insolvency advisors.

As announced yesterday, Ombudswoman Kate Carnell will seek to establish if the insolvency system “encourages practitioners, in the first instance, to restructure the small or family business to turn it around when facing financial difficulties’.

Secondly, “Where a restructure is not possible, we will investigate if current insolvency practices achieve the best outcome for all parties.”

The inference is that the system is set up to make emergence from insolvency difficult.

The fact is that it should be. Profitable businesses, competently managed should be the only type that survive.

Why would consumers want the pool of suppliers to be defiled by corporations whose mismanagement diminishes the quality of products and services they offer?

For those that can’t remain solvent in a competitive free market system insolvency laws exists to ensure that those failures are dealt with in as fair and as efficient a way as possible.

This is not to suggest that the focus of the inquiry is not worthy. But is an advocate for that segment of Australian business with the poorest record of tax compliance and the highest rate of utilisation of pre-insolvency services the right person to be doing the asking?

As is regularly revealed by iNO, the mechanisms of insolvency can easily be put to ill use by unscrupulous practitioners.

What Ms Carnell seems to be ignoring is that that generally requires the connivance of owners and directors, and their interests should never be preferred over those of their creditors.

The Australian Restructuring Insolvency and Turnaround Association (ARITA) slammed the inquiry’s narrow focus given the root and branch review of insolvency started only two months ago by the Financial Recovery Law Reform Commission (FRLRC).

“By the time the vast majority of small business reach a decision to appoint an insolvency practitioner, they are generally well beyond saving,” ARITA said in a statement.

“That situation has been made worse by financial counsellors telling those in distress to stay away from registered liquidators and trustees and the growth of dodgy pre-insolvency advisers.”

The Association of Independent Insolvency Practitioners (AIIP) said it supported the inquiry but wanted to bring to its attention the significance of unregistered business advisors in the unregulated turnaround space.

“Directors and other stake holders can be overwhelmingly ignorant about the law and the space in which they want to operate,” AIIP President Stephen Hathway said.

“The AIIP will raise the issues of pre-insolvency operating in a largely unregulated space.”

“The TMA supports measures that promote turnaround planning and implementation being undertaken in a proper, ethical, systematic and professional manner,” Belyea said.

“This is essentially a process of education and embedding the form of Guidelines (Safe Harbour) and ethics/values espoused by industry representative bodies such as the TMA and ARITA.”

The other members of the Reference Group are:

To access the Inquiry survey go to: Insolvency Practices Survey