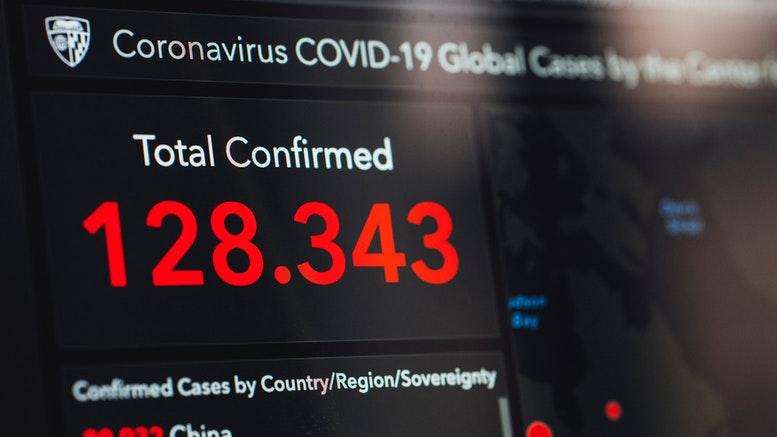 They say the first sign of an impending tsunami is evidenced by the waterline receding.

If that’s so then Sivaa Consulting’s FY20 Insolvency Analytics report demonstrates in detail how formal insolvency appointment volumes retreated in the latter stages of the 2019/2020 financial year.

In July 2019 there were 944 formal insolvency appointments. The previous corresponding July there’d been 928.

A 2 per cent change in 2019’s favour but in terms of significance the difference was rats and mice.

But after a promising February 2020 in which appointment volumes were up 15 per cent on the previous February, the corona virus intervened.

As federal and state governments shuttered economies in a bid to halt the spread the appointment waterline headed for the horizon.

“Declines of 17%, 38%, and 55% year on year for April, May, and June respectively starkly illustrate what practitioners have been experiencing and when we consider that 114 firms have 1 appointee who is most likely a sole practitioner (as opposed to 1 appointee in a full service firm), they are most likely to suffer from the limited volumes coming through.” Insolvency Analytics author Tony Sivaa.

The rate of retreat more than doubled in April with just 581 total appointments compared to 701 the previous corresponding period, a fall of 17 per cent.

It more than doubled again in May to 38 per cent as 613 appointments were recorded against 986 the previous year.

In June the rate of decline at least didn’t double a third time, with 463 appointments recorded, a decline of 55 per cent against the June 2019 figure of 1,040.

But as Insolvency Analytics 2019/2020 author Tony Sivaa points out, the final quarter financial year trend was what mattered.

“Whilst we saw a 6.39% decline in total appointments compared to the previous financial year, numbers for the last three months lay bare the crippling effects on the insolvency sector,” Sivaa said.

“Declines of 17%, 38%, and 55% year on year for April, May, and June respectively starkly illustrate what practitioners have been experiencing and when we consider that 114 firms have 1 appointee who is most likely a sole practitioners (as opposed to 1 appointee in a full service firm), they are most likely to suffer from the limited volumes coming through.

“As seen in the later slides, the effect of COVID-19 and the subsequent stimulus packages have cruelled appointment volumes.

“This then begs the question – what is the premise for M&A activity within the industry,” he asked.

While the great retreat in the last four months has been the main story, FY20 Insolvency Analytics has plenty more to tell, including ranking top firms and liquidators via appointment volumes nationally and by state and territory.

“Congruent with the report for FY19, we see that the Top 20 firms nationally hold over 50% of all appointments,” Sivaa said.

“While COVID-19 has significantly limited work flows, the same firms continue to dominate.”

Mackay Goodwin principal Domenic Calabretta had the most number of files under management in 2019/2020 with 162, followed by SM Solvency Accountants’ Brendan Nixon with 152. Coming in third was Chifley Advisory’s Gavin Moss with 134. (See table below).

The top firms by appointments predictably reveals Worrells a mile in front with 757 files and 8 per cent market share.

Well behind in second place was Cor Cordis with 424 and 4 per cent followed by SV Partners at third with 401 and 4 per cent. (See the top 20 below).

With the forces of consolidation already having been at work in recent years it’s also worth noting where the registered liquidators are accumulating.

In this respect big four professional services behemoth KPMG is overwhelmingly the most replete with registered liquidators, having gorged on Ferrier Hodgson’s contingent of appointment takers in 2019.

To obtain your copy of FY20 Insolvency Analytics go to: https://www.sivaa.com.au/insolvency-analytics

7 Comments on "Insolvency 2020: How the year succumbed to CORONA"