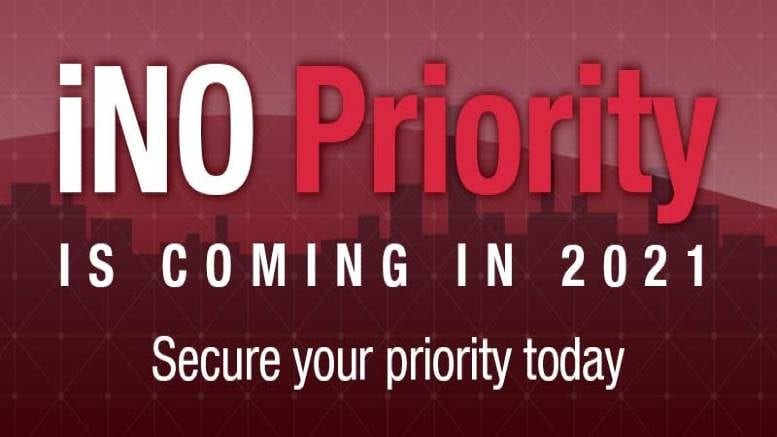 After five years building Australia’s only independent media masthead focussed exclusively on insolvency practitioners, the terms of iNO’s unique journalistic output are about to change.

From July 1, 2021 all iNO stories published on the iNO Website and distributed via the iNO email newsletter will for a two week period be accessible only to readers subscribed to iNO Priority. After 14 days, the Priority access term expires and each story is published without restriction.

iNO Priority gives those who rely on professional intelligence the capacity to learn first and act fast. Office gossips and zoom meeting Machiavells also have the inside running. Don’t delay. Secure your Priority at: https://insolvencynewsonline.com.au/ino-priority/

Already subscribed to iNO WHO? – iNO Priority holders who list their business or services on the iNO WHO directory receive 20 per cent off the price of renewing their listing or registering a new listing.