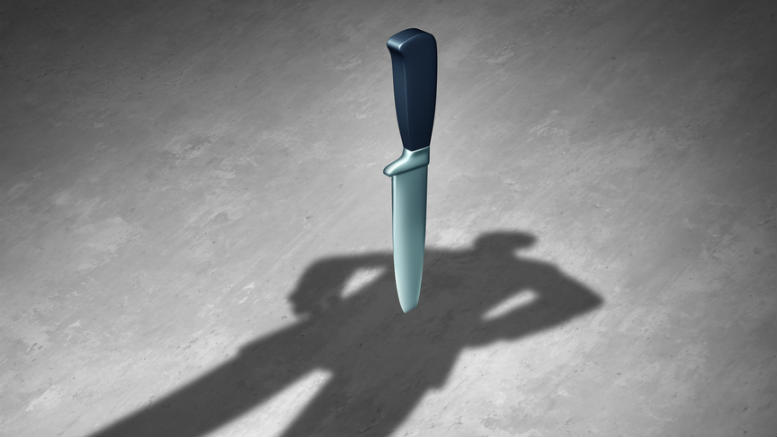 The plaintiff directors of Zamora Homes have dropped their bid to appoint a special purpose liquidator (SPL) to the company and may consider themselves fortunate to have escaped orders that they pay indemnity costs to Geoff Reidy, the incumbent they sought to supplant.

At the beginning of a hearing in the NSW Supreme Court yesterday, Justice Ashley Black heard that Zamora directors Sam and Frank Morabito no longer pressed their application for the appointment of an SPL to Zamora Homes, which has been in liquidation since 2011.

Justice Black enquired as to whether there was agreement in relation to costs.

When advised there was not he suggested they utilise the time available to make submissions.

Counsel for the plaintiffs wanted the court to order that each party pay their own costs.

Hugh Somerville for Reidy argued that his client was entitled to indemnity costs, at least for the period from March this year when Reidy commenced the recovery proceedings and the plaintiffs were on notice of that.

In the end however Justice Black ruled that the Morabito Brothers’ conduct was not sufficiently unreasonable to justify an order for indemnity costs and ruled that each party had had some measure of success.

As a result, Reidy’s costs up to and including March 20, 2019 are to be costs in the liquidation. From then on to June 6, the Morabito Brothers are liable for his costs on an ordinary basis.

The Morabito Brothers had previously asserted that Reidy was in a position of conflict because he would recover his fees – currently sitting around $350,000 – from any recoveries derived from the proceedings he so recently launched.

The judge gave that short shrift and Reidy had been straight on the front foot, threatening to have the conflict allegations – apparently articulated in a more vociferous form in court documents – struck out.

Seems like that threat had the desired effect. Please take a moment to support INO’s continued chronicling of the insolvency profession.