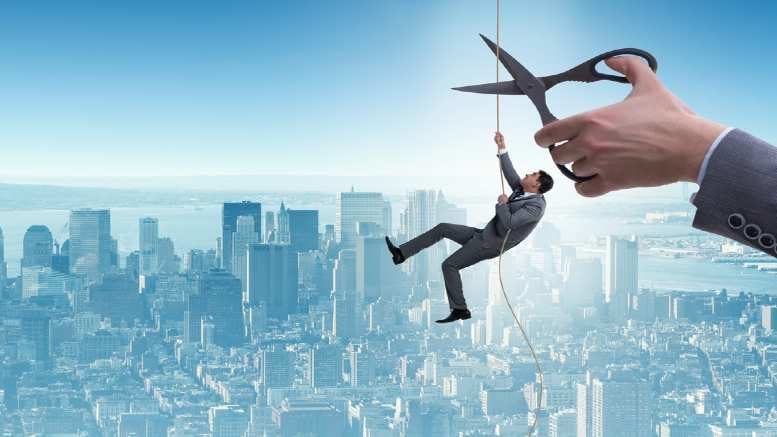 The arbitrary powers of the NSW Independent Liquor & Gaming Authority (ILGA) have been on overt display these past few weeks in the curious case of the Sydney Portugal Community Club Ltd (Club).

iNO readers may recall how we revealed last month that Helm Advisory’s Stephen Hathway and Phil Hosking had to resign appointments as voluntary administrators of the Club on March 16, 2021, just 24 hours after accepting them.

The wielder of the club’s powers it turned out had neglected to obtain the necessary approvals from ILGA as required under section 41A of the Registered Clubs Act 1976. That meant the resolution to appoint was invalid.

While the requisite approval was then sought, the outcome hasn’t favoured team Helm with the Authority’s liquidator-laden board instead appointing KPMG partner Morgan Kelly.

“Several matters, including the purported appointment of administrators by the Club, are part of a confidential, ongoing investigation. As such no further comment can be made at this time,” ILGA statement.

The ILGA’s power to appoint an administrator is bound up with its power to assess the capacity of a club’s management to run an organisation’s affairs effectively.

After poking the Authority for clarity the ILGA late yesterday released the following statement.

“Liquor and Gaming NSW (L&G NSW) began investigating the management of Sydney Portugal Community Club a few weeks ago, looking into how it was being run,” the ILGA said.

“The NSW Independent Liquor & Gaming Authority (ILGA), after receiving a preliminary report from the L&G NSW Investigations Unit, formed the opinion that the management of the Club had ceased to be effective and appointed an administrator under s41A of the Registered Clubs Act.

“Several matters, including the purported appointment of administrators by the Club, are part of a confidential, ongoing investigation. As such no further comment can be made at this time,” ILGA said.

The statement doesn’t explain why the Authority resolved that Hathway and Hosking couldn’t do a job that Kelly apparently can, though who is in charge of the club’s operations right now is something of a mystery given Kelly is, according to his out-of-office email, on leave till April 19.

Nor did ILGA chairman Phil Crawford respond to direct questions about why the original applicants were overlooked in favour of Kelly, who is of course is no stranger to pubs and clubs.

As well as being director of the Royal Automobile Club of Australia KPMG could scarcely boast a registered liquidator in its ranks with more liquor-sector experience than MorKell, who might not mind a pint at The Oaks but is by no means a barfly. Support INO’s continued chronicling of the insolvency sector.