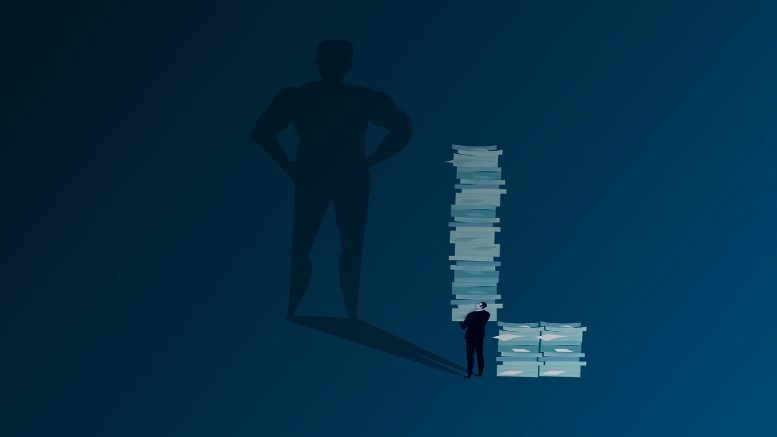 A judge hearing a motion days out from the hearing of a bid for orders that disputed assets belong to a company in liquidation and not its underlying trust said yesterday that the case involves features he’s not encountered in 40 years of practising law.

“You were attempting to elicit the truth, and legal proceedings sometimes stand in the way of that.” Justice Stephen Robb.

Krejci is brawling with entity One T Development Pty Ltd over whether ENA held various assets in its own right or whether One T had substituted as trustee of the ENA Development Trust the moment a court ordered ENA by wound up and Krejci appointed liquidator back on January 27 this year. Krejci was also appointed receiver/manager of the assets of the trust in February.

At one point yesterday Rose told the judge: “There are instances in this case of persons not being who they say they are.”

Recently a date was set for hearing of the assets contest and in the interim Krejci instructed his lawyers at ERA Legal to issue subpoenas to various parties.

One of those subpoenaed was a Mr Richard Sebie, who shares a surname with that of ENA director Rose Sebie.

Attending yesterday’s motion were Michael Rose for the liquidator, a person identifying themselves as Richard Sebie and solicitor Trevor Hall.

Unlike iNO who was present in person, all three attended via telephone and it soon became clear just how unusual the circumstances were.

Michael Rose told Justice Robb that while Richard Sebie had provided a one page hand written letter explaining that he had nothing to produce in response to the subpoenas, three “packets” had been lodged in the relevant proceedings via the court’s online registry, one of which was marked “privilege”.

The documents were purportedly filed by Richard Sebie. But the person on the court telephone line purporting to be Richard Sebie insisted he had nothing to produce and had provided nothing other than the one page hand written letter.

At this point it is useful to quote from Krejci’s Report to Creditors of April 27, 2022 in which he says: “it has been alleged in Court that the Company is the ‘alter ego’ of Mr Robert Sebie, who is the son of the current director, Mrs Rose Sebie.

But the mystery wasn’t restricted to who may have filed the material in the online registry.

Hall asked the court to accept that extraordinary circumstances justified him being able to file a notice of ceasing to act for One T Developments Pty Ltd.

Hall’s difficulty resulted from the fact that he had accepted the retainer and then realised he needed to relinquish it within 28 days of the hearing scheduled to determine the status of the disputed assets.

The court heard that Hall came to his retainer in an unusual way which involved barrister Geoff McDonald accepting the brief from One T Developments and appearing at the hearing before Justice David Hammerschlag, who set down the dates for the trust assets dispute hearing.

According to Hall, he wasn’t told the dates initially and then discovered that McDonald had “notionally” returned the brief, again the court heard, without telling Hall.

Hall realised he couldn’t represent the client on the dates set and despite efforts, couldn’t find a replacement counsel to appear.

It was during the expounding of his most lamentable lot that the court heard that Hall had begun to harbour doubts about the identity of his instructor.

He told the judge that he had received correspondence entirely at odds with instructions he had received over the phone from the person he believed to be the sole director of One T Developments.

Those instructions included requiring him to prepare an application to terminate the winding up of ENA Development, which the client wanted determined at the same hearing as Krejci’s asset stoush.

Justice Robb was ultimately sympathetic and made orders to facilitate Hall filing his notice of ceasing to act but that wasn’t the end of it.

Rose keen to put a question to Richard Sebie who was still on the line but the judge declined to allow it as Sebie wasn’t represented.

“You were attempting to elicit the truth, and legal proceedings sometimes stand in the way of that.” Justice Robb told Rose. Ain’t that the truth.

A “tissue of lies”, fraud and the Real Property Act by Talitha Fishburn