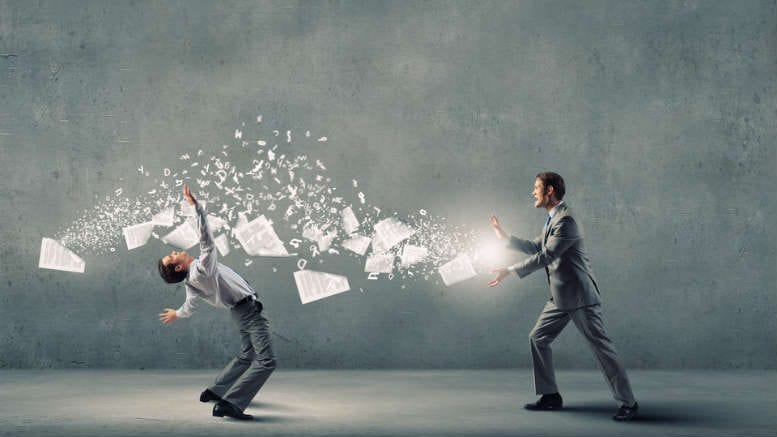 Veritas Advisory principal David Iannuzzi has upset some of the now former staff of the MK Floors group such that they’ve reportedly fired off a letter to the corporate regulator and ARITA questioning his independence.

SiN’s already reported on MK Floors and Iannuzzi’s appointment at: Veritas And CBA Content With Constantinidis but that was before last Wednesday when approximately 40 staff were sacked and responsibility for their entitlements shunted to the taxpayer via the Fair Entitlement Guarantee (FEG) scheme.

One can imagine the volume in the office of FEG recovery czar Henry Carr when he learned that the practitioner who he’d crossed swords with in relation to the receivership of Mentmore – see FEG Fire Over Mentmore  – was dispatching claimants to the seemingly limitless pool of funds FEG provides for employees of insolvent entities.

At the time of his appointment to MK Floors in October Iannuzzi dismissed allegations of a lack of independence and yesterday pointed out that in regards to MK Floors FEG was in the box seat.

“FEG ranks as a priority claimant from debtor recoveries,” Iannuzzi said, claiming that if the entire $2.2 million due to the company is realised all employee entitlements will be paid.

He said enough employees had been retained to complete work in progress “whilst negotiations with remaining non-director parties continue after which entities will be liquidated, hopefully as a pooled group.

“All cashflow post-appointment has been utilised to continue employment and meet operating expenses including costs to complete works. Fees will be met from future realisation, eg debtor recoveries and sale of plant and equipment,” he said.

How “Piggery” Al Constantinidis and secured creditor CBA fit into this finalise-and-liquidate scenario remain mysteries to be disclosed. ARITA chief John Winter – currently in Vietnam attending the Forum for Asian Insolvency –  was tight lipped when queried about the complaint lodged by former MK staff, saying the organisation did not comment on conduct matters.

Nor was the Australian Taxation Office willing to explain why it incurred the cost of taking over as petitioning creditor in an application to wind up MK Floors only to discontinue the proceedings a few weeks later. In essence, MK Floors’ ex-workers are likely to remain unplacated.