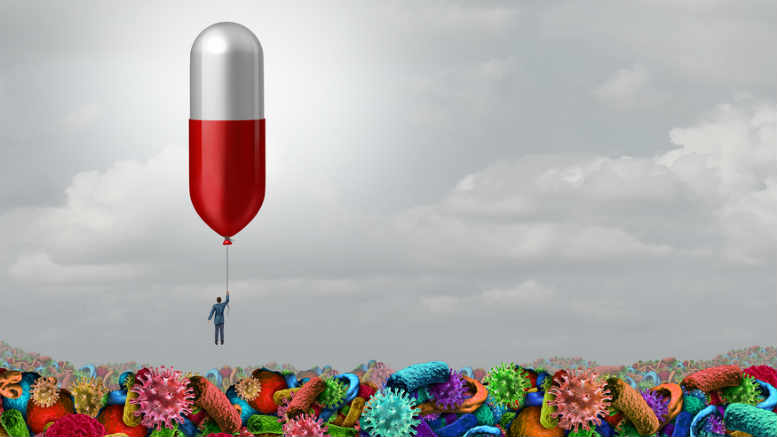 It can’t be too often that an insolvency practitioner is responsible for the laying of criminal charges against his or her own referrer, but the resume of Cor Cordis partner Mark Hutchins now boasts this curious distinction.

This follows the news that a company director and two pre-insolvency advisors appeared in the Brisbane Magistrates Court last week on charges including breaching director duties and dealing in the proceeds of crime.

One of those pre-insolvency advisors is a gentleman by the name of Stephen O’Neill of Port Melbourne.

A copy of Hutchins’ Declaration of Independence, Relevant Relationships and Indemnities (DIRRI) shows that Cap Coast was referred to Hutchins and colleague Robert Kite on or around January 19, 2015.

According to the DIRRI the referrer was “Mr Steve Marks of SME’s R Us, whom act as advisors to the company and/or its officeholders.”

The ABC has reported extensively on SME’s R Us and Stephen Mark O’Neill, including that he often uses the alias Steve Marks.

In January 2018 the ABC’s Dan Oakes reported that industry sources regarded director of SMEs R Us, Stephen O’Neill – also known as Steve Marks – “as one of the most prolific pre-insolvency advisers in the country”.

INO understands that Hutchins and his team very quickly identified issues in regards to monies moved out of Cap Coast Telecoms’ accounts prior to his appointment and reported the conduct to ASIC.

After investigating, the corporate regulator referred the case to the Commonwealth Director of Public Prosecutions (DPP) and charges were subsequently laid.

O’Neill and Narramore were charged with one count each of dealing in proceeds of crime worth $100,000 or more.

INO alleges no guilt. The three were bailed to reappear on May 3, 2019.