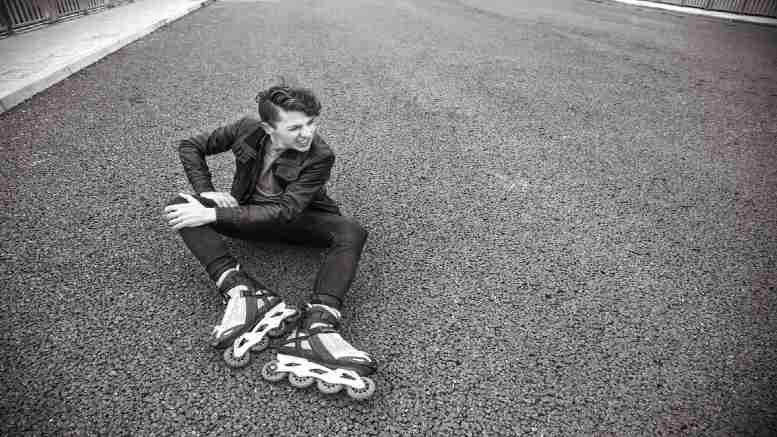 Pitcher Partners’ Perth office nabob Bryan Hughes has come in for some stick in a judgment of the Supreme Court of Western Australia, which has rejected Hughes’ multiple claims of voidable transactions in respect of stricken developer Westgem.

In what may turn out to be a costly decision for Hughes’ litigation funder IMF, Justice Paul Tottle said yesterday that the basis on which Hughes founded his claims of voidable transactions were inconsistent with the opinions he’d expressed in several reports to Westgem creditors.

His honour also seemed to lament the fact that Hughes chose not to give evidence in the proceedings, which culminated in the delivery yesterday of a 532 page judgment in the matter of Westgem Investments Pty Ltd v Commonwealth Bank of Australia Ltd [No 6] [2020] WASC 302.

“The liquidator did not give evidence in support of the allegations of insolvency and nor did he adduce any expert evidence,” Justice Tottle said.

“The liquidator was not appointed by the court and was not acting as an officer of the court.

“That said, it is regrettable the liquidator did not give evidence to assist in reconciling the contradiction between the opinions expressed by him in his reports and the position adopted by him in this litigation.

“As noted earlier, however, the solvency or insolvency question is one of fact for the court to resolve irrespective of any opinion expressed by the liquidator.

“I have not attached any significance to the fact the liquidator did not give evidence,” Justice Tottle said.

Hughes did not respond to iNO’s inquiries in respect of whether or not he and his backers might challenge the decision but given the sums invested so far, an appeal cannot be discounted.

IMF in fact may have had some inkling of the judge’s ruling given it asked the Australian Securities Exchange (ASX) to halt trading yesterday in its shares prior to the judgment being delivered.

“ … the reason for the trading halt is to facilitate an orderly market in the Company’s securities pending an announcement with respect to the decision of the Supreme Court of Western Australia in relation to the Westgem case,” IMF’s announcement to the ASX read.

Why halt trading unless you knew or suspected that the horse you’d backed had been scratched? Support INO’s continued chronicling of the insolvency sector.