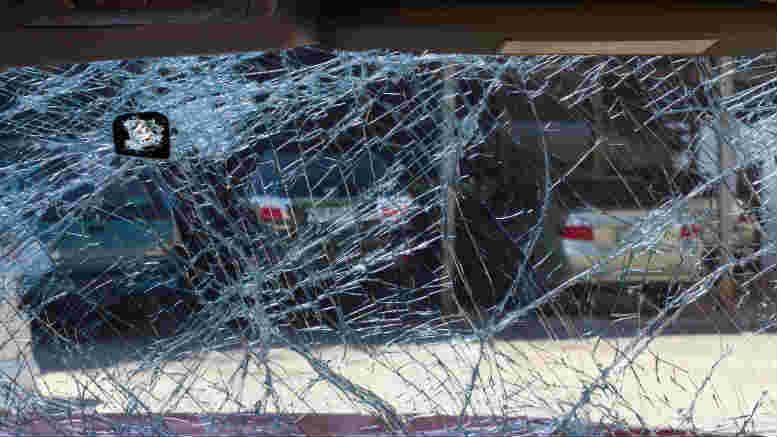 FTI Consulting might have first been contacted about a VA appointment to Queensland Nickel Pty Ltd (QN) on Sunday January 3 but according to reports in The Australian newspaper, rival firm Hall Chadwick had a team on the ground at QN’s Yabulu nickel refinery in Townsville the following day.

At the same time, QN’s owner, former director and controversial parliamentarian Clive Palmer was negotiating with FTI, though this wasn’t made public until January 20 when FTI, by then installed as voluntary administrators, distributed a circular to QN creditors outlining a timeline of meetings stretching back to October 11, 2015.

So how was it that Hall Chadwick came to be there? Were Kijurina and his colleagues lured north as part of an impromptu insolvency beauty pageant? Did Palmer, who has a long association with FTI, put some competition on site to test the market? Ultimately he opted for FTI, which now has carriage of an insolvency worth millions in free publicity. Was the Hall Chadwick crew even in the running and if so, did something work against them?

The answer is a mystery but a well-placed bad referral couldn’t have helped. SiN has learned that a former client of Hall Chadwick contacted QN’s sole director, Clive Mensick after reading The Australian’s report on January 7.

Zigmont “Ziggy” Gniot is a self-declared bankrupt who knows Mensick through their mutual support of Palmer’s failed soccer team Gold Coast United. When Gniot read the Australian on January 7, he jumped on the phone to regale Mensick with an account of his own experience with Hall Chadwick.

From what Gniot has told SiN, the story Mensick heard fell short of a resounding endorsement. That’s not to say that what Mensick heard would strike the impartial listener as fair or objective. Gniot may well be bitter. But insolvency practitioners are familiar with being unloved.

Gniot says Mensick thanked him for the warning and “was a bit taken aback.” Repeated calls to Mensick seeking confirmation have not been returned. But Gniot wasn’t finished.

On January 21 – three days after FTI was appointed voluntary administrators to QN – he says he rang Badcock at eight o’clock in the morning to tell him that he had spoken to Mensick.

“I rang him to tell him there was no reason to wind me up and if they’d kept me in business I would’ve been singing their praises,” he said.

No one from Hall Chadwick who reportedly visited Yabulu responded to multiple requests to confirm or contradict the story. An email offering the four the opportunity to reply was not responded to.

FTI meanwhile is expected to apply any day now to extend by 60 days the convening period for the next meeting of QN creditors. SiN’s mail is that the administrator’s lawyers HWL Ebsworth are finalising the affidavit this week.