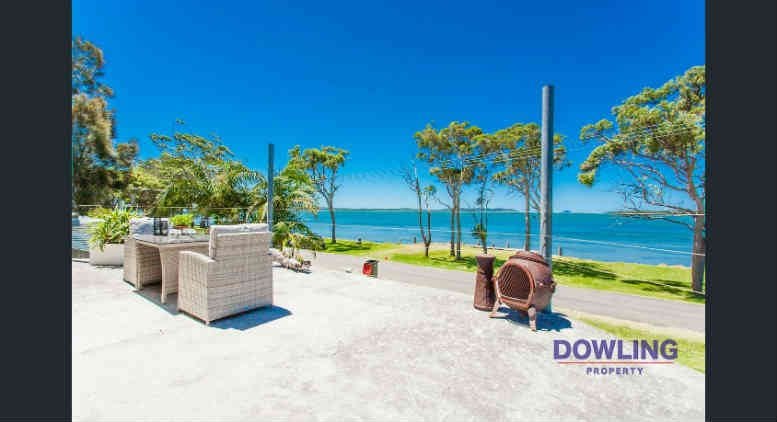 The saga of former Corrs partner and  JUSTKapital co-founder Philip Kapp does not stop with the latest instalment featuring a fight over the proceeds of sale of a holiday house.

Kapp has already battled aggressive cancer with a blitzkrieg of experimental and expensive treatments; fallen out with the partners in his litigation funding venture and declared bankruptcy following a relentless pursuit by the ATO.

Now his wife Maryann is the subject of action brought by his trustees in bankruptcy Andrew Aravanis and Alex Clark, the details of which are contained in Aravanis (Trustee) v Twin Investors Pty Ltd, in the matter of Kapp [2019] FCA 887

The Aravanis Insolvency pair took urgent action in the Federal Court late last month after being tipped off by an unidentified conveyancer that the sale of a holiday house held by the trust behind Twin Investors Pty Ltd was about to settle.

The sole director of Twin Investors is Maryann Kapp, her husband having retired as a director on the day he declared himself bankrupt.

According to the judgment Aravanis and Clark have presented evidence suggesting the holiday home – on Waterfornt Road at Swan Bay on the NSW lower north coast – was purchased by the trust in 2015 with funds from Kapp and may have been improved or maintained with funds from Kapp.

Aravanis and Clark also believed Phil Kapp was a beneficiary of the trust and considered there was a good chance that some or possibly all of the sale proceeds might vest with them.

They sought assurances via email that the proceeds of sale wouldn’t be dissipated. That was on May 28.

Kapp’s lawyer Alison Drayton of Drayton Sher Lawyers replied in kind, saying Phil Kapp was no longer a beneficiary of the trust and any attempt to seek to have the sale proceeds paid into the court would be vigorously resisted.

With sale due for completion on May 30 there was some urgent tooing and froing.

The trustees complained that they had not receive adequate responses from Phil Kapp in regards to his status as a beneficiary of the trust.

On May 29 the trustees received an undertaking from Maryann Kapp that the sale proceeds wouldn’t be dealt with without providing them 14 days notice.

The following day, less than two hours before settlement was due to complete the trustees received further communication from Maryann Kapp.

Critically, her communication contained the documentation which purported to prove termination of Phil Kapp’s role as a beneficiary of the trust in 2013. Even more critically, it contained a withdrawal of her undertaking in relation to the proceeds of sale of the holiday house, with immediate effect.

That withdrawal was sufficient to compel the trustees to head straight to court and while the parties worked out a scenario that protects all interests the question of costs then had to be resolved.

Federal Court Judge Angus Stewart expressed some reluctance, saying: “It may be, for example, that the withdrawal of the undertaking in the circumstances in which it was withdrawn was done on the basis of an innocent misapprehension as to two things: first, that the undertaking was sought and required pending provision of full documentation and, therefore, once documentation had been provided which was thought to be full, the undertaking was no longer required and, secondly, that it could be withdrawn with immediate effect.”

That however was not sufficient to insulate Ms Kapp completely.

“However, I am persuaded to order costs at this stage in this case because the undertaking that was given could not, on my view, be withdrawn other than on at least 14 days’ notice,” Justice Stewart said.

“To the extent that that is not explicit, it is certainly implicit in the wording used in the undertaking.

“If that were not so, the 14 day notice provision would be pointless, because the undertaking could simply be withdrawn with no notice and then the proceeds paid over.

“It must be that if the undertaking was to be withdrawn, it would require a minimum of 14 days’ notice to do so.

“The purported withdrawal of the notice with immediate effect is what precipitated this matter having to come to court for the urgent determination of interim relief, and for that reason I order that the respondents pay the costs of that application.” Please take a moment to support INO’s continued chronicling of the insolvency profession.