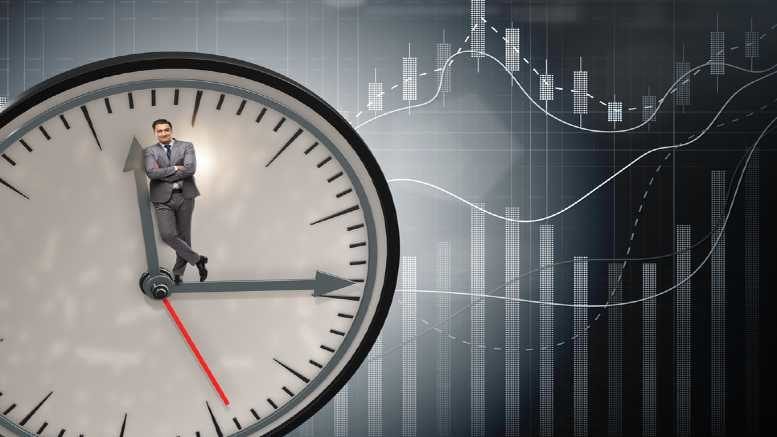 Liquidator Todd Gammel endured a light grilling during virtual cross examination on Monday as lawyers for All Filtration Technologies Australia (ALTA) sought to derail the HLB Mann Judd partner’s application for an extension of time in which to bring proceedings related to the ALTA group’s 2015 restructure.

Gammel, along with colleague Barry Taylor were required to bring the extension application, having been first appointed administrators of ALTA in April 2018 following a referral from Kardos Scanlon co-founder Rob Kardos. They were appointed liquidators the following month.

Along the way it’s taken them at least 12 months to negotiate an agreement with the FEG Recovery Unit to fund public examinations of ALTA director Justin Mark Gallagher, 49 of Castle Cove and other company officers, with the liquidators identifying a potential claim for $5 million relating to the restructure and the company’s subsequent shortfall in respect of employee entitlements.

Now iNO is aware that it is the view of FEG’s funding guru Stephen Humphries that wherever possible liquidators get examinees into the witness box sooner rather than later – he told delegates attending an ARITA virtual seminar as much in 2020.

The HLB duo however refused to respond to our inquiries in respect of whether a 12 month negotiation was reasonable given the circumstances and what if anything had impeded their coming to terms with FEG sooner.

Barrister Gideon Gee, acting for Gallagher, sought to make hay of such an elapse, implying that Gammel and Taylor had been laggards in respect of the initially unfunded liquidation, having prioritised more profitable WIP.

While that assertion was rejected, Gammel conceded that he has wanted to conduct public examinations of Gallagher and other ALTA officers since 2018.

He also agreed that his first talks with FEG in respect of potentially funding examinations were in November 2018.

In rejecting Gee’s assertion that he and Taylor had prioritised more profitable work Gammel and his counsel, Hugh Somerville were rewarded with the intervention of presiding judge, Ashley Black, who was moved to remind Gee that liquidators are not obliged to work unfunded.

His honour also refused the argument that an extension of time would prejudice a proposed sale of the ALTA group for $50 million that the court heard is under negotiation, ordering that the deadline beyond which Gammel and Taylor cannot commence the anticipated proceedings be extended to October 18, 2021. Support INO’s continued chronicling of the insolvency sector.