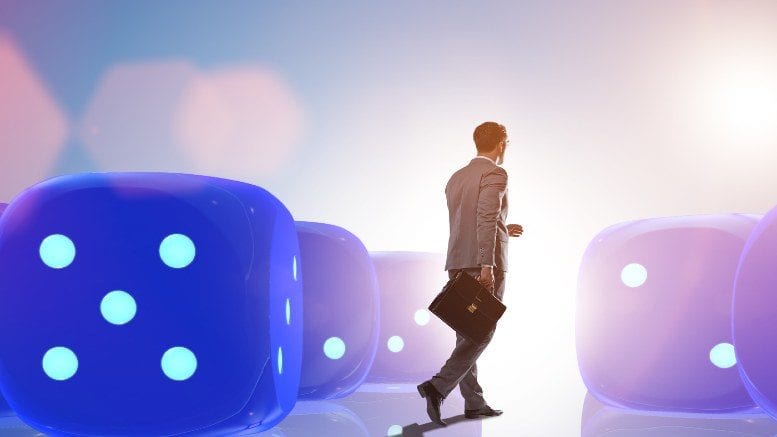 Helm Advisory duo Stephen Hathway and Phil Hosking have resigned as administrators of The Sydney Portugal Community Club Ltd a day after being appointed thanks to their appointors overlooking the requirements of section 41 of the Registered Clubs Act 1976.

The Helm pair accepted the appointment on March 15 and resigned immediately after learning that the club’s directors had not obtained the appropriate authorisations from the NSW Independent Liquor & Gaming Authority prior to seeking their consents to act.

It then refers to the case of Correa V Whittingham 2013 (NSWCA) 263 (15 August 2013) where the NSW Court of Appeal held that a club was not capable of appointing a voluntary administrator in circumstances where it had not yet obtained approval by the Authority of the appointment.

People familiar with the chequered history of the The Sydney Portugal Community Club may not be surprised that the club President or those advising the president overlooked this critical requirement.

As was reported in the Fairfax press in 2018, the club squandered a $2 million taxpayer grant handed over by the then Federal Labor Government in 2013 intended to build a large, modern grandstand and related facilities.

No doubt they’ll see the necessity of acting swiftly in respect of any application lodged by the club’s president “to approve an insolvency practitioner to act in a relevant capacity”. Support INO’s continued chronicling of the insolvency sector.