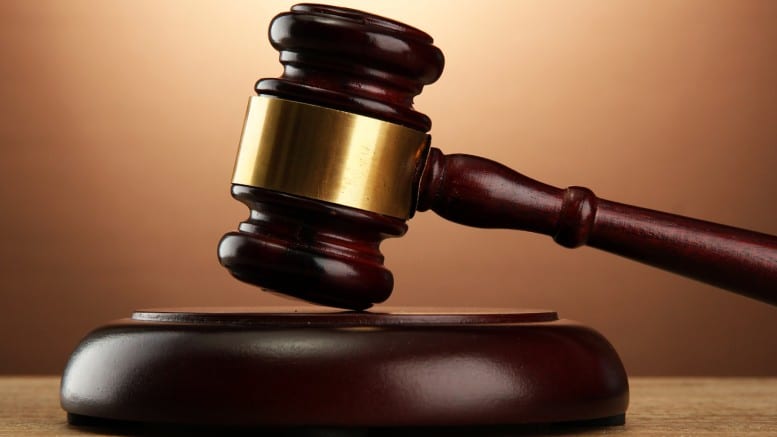 THE sparring between litigation funder Bookarelli and its former agent Katanga Developments appears to be drawing to a climax as the two countdown to October 7, when an application by Katanga to wind up Bookarelli is due to be heard in the NSW Supreme Court. But will it get there?

On September 17 NSW District Court Judge James Curtis set aside the judgement upon which Katanga is relying for its $172,000.00 claim against Bookarelli.

Katanga lodged the wind up application after a statutory demand requiring Bookarelli to pay the debt expired unsatisfied in August.

Lawyers for Bookarelli however, insist their client is solvent and said the judge’s decision to set aside the judgement derailed Katanga’s claim.

In a letter they said the winding up application had “lost its substratum or underlying cause in that the judgement upon which it was founded was set aside”. They said their client was also opposing being wound up on other grounds.

“A strike out application is in the process of being made by us ….,” and “Katanga will be responsible for the costs of this application as well as the costs of a Security for Costs Application to be made shortly also,” they said, pointing out that in setting aside the judgement, Judge Curtis also ordered  costs in Bookarelli’s favour.

SiN asked Katanga’s legal representatives late yesterday if they were aware of any strike out application. They said they were not. They confirmed Bookarelli had indicated it was contemplating seeking Security of Costs in its defence of the liquidation proceedings.

Katanga’s lawyers insisted their client is also solvent and said the judgement set aside “… stood at the time the Creditors Statutory Demand expired in mid-August, which means that an act of insolvency took place then. It means we rely on the act of insolvency, rather than the judgement, to wind up Bookarelli.”

Katanga’s lawyers did not refer to a second judgement obtained against Bookarelli and filed in the court without notice, which Judge Curtis opined might be an example of “sharp practice” saying during the hearing that whilst it was within the rules of the court to lodge the second judgement without notifying Bookarelli, it was not in accordance “with the rules pursuant to which gentlemen conduct litigation”.

It’s lawyers claim “the principle amount which was allegedly owing by our Client to Katanga was satisfied a long time ago” and that the costs order for the September 17 hearing adds $25,000.00 to the total Katanga owes.

Bookarelli’s lawyers said their client always pays its debts and has significant liquid and other assets. They said their client is able and prepared to pay any amounts that may be owing once “all issues between Katanga and our client have been resolved ….. and conversely expect Katanga to do the same.

“The amount allegedly owing is not large by any means and is readily payable by our Client in the event of the matters between Katanga and our Client are resolved.” (sic)

That sounds like a conciliatory tone from a party talking strike-outs and security for costs. Perhaps the October 7 showdown will be a no show?