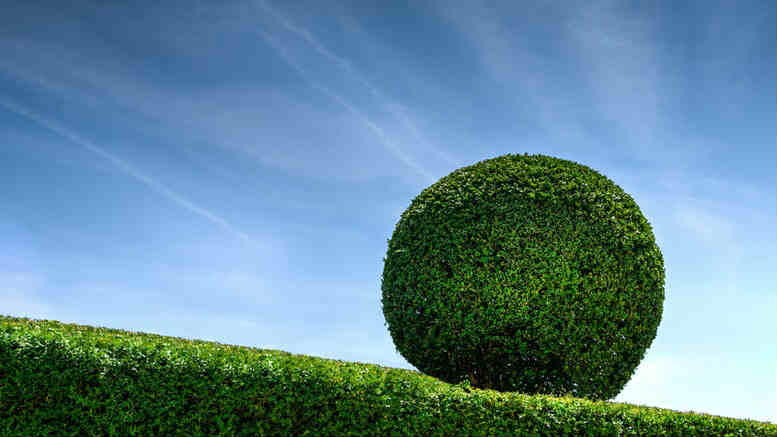 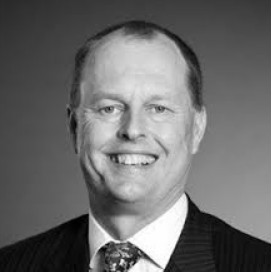 Off the farm and onto the board of Regal Funds Management: McGrathNicol co-founder Chris Honey.

What’s to be made of this move by PPB founder Steve Parbery and Ex-McGrathNicol veteran Chris Honey to join the board of Regal Funds Management as the hedge fund’s co-founder Andrew King steps down after 13 years?

It’s no secret that the past few years have been rocky for Regal. King’s brother Phil, who remains as chief investment officer, was quizzed in court by ASIC back in 2015 in a civil case over trading matters.

When Regal told the market that a notice of hearing had been filed in regards to its CIO, two board members promptly walked, upset about the notice being revealed before the hearing had been concluded.

Those directors were the representatives of Ascalon Capital Managers, which owns 30 per cent of Regal and by dint of that shareholding has a right to appoint a pair of nominees to Regal’s board.

Ascalon in turn is owned by Westpac but if SiN’s mail is solid the bank played a key role in Parbery and Honey’s recruitment, with introductions and the like brokered by Les Vance, who until the middle of this year was BT Financial’s chief of risk but has since taken on operational responsibility for Westpac’s consumer bank.

If it’s governance you’re looking for then it’s hard to overlook Parbery, whose connections at the Federal Government level are unsurpassed in the insolvency and restructuring space.

As for Honey, well like Parbery he declined to respond for this story but a decade ago the pair worked on the politically fraught ABC Learning Centres administration, Honey as receiver and Parbery as liquidator. They know childcare terrifies marginal seat holders.

Of course, it might also not be an ideal time for Westpac and Regal to be overtly aligned, given the hedge fund was once once dubbed “King of the Short Sellers” and Westpac is currently defending with vigour allegations that its traders rigged the bank bill rate.

Parbery and Honey’s input on the board could in such circumstances help allay any independence concerns the market might be inclined to entertain.