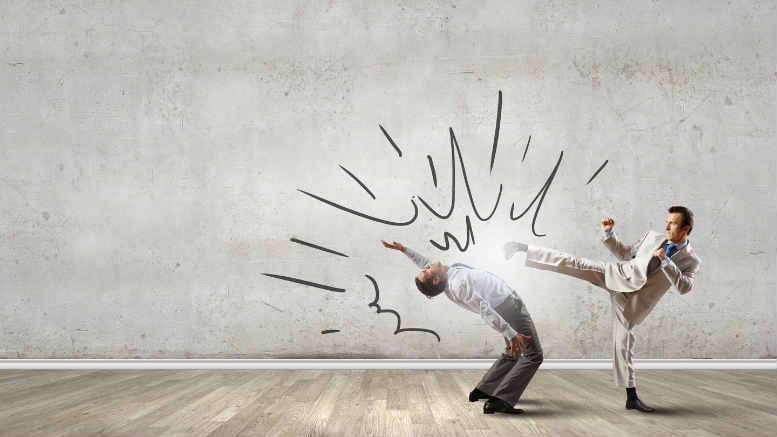 PPB and Deloitte are skirmishing over legal privilege as a major showdown looms over professional negligence claims.

By two to one the eminences of the NSW Supreme Court of Appeal have given the nod to Hastie Group liquidators PPB as they battle to keep secret the contents of a report produced by audit expert Chris Westworth.

The report is central to a deal inked with the Maurice Blackburn-backed Claims Funding Australia (CFA) that is bankrolling PPB’s pursuit of professional negligence claims against Hastie’s former auditors, Deloitte.

The Court of Appeal decision, handed down on Monday, grants leave to Craig Crosbie, Ian Carson and David McEvoy to appeal orders made on September 14 2016 and September 26 2016 requiring them to deliver the report in compliance with notices to produce served by Deloitte.

The notices to produce were served on the liquidators by Deloitte, which is seeking to set aside orders extending the deadlines the liquidators had to serve on Deloitte their statements of claim.

The notices to produce required PPB to surrender documents across 17 categories. Unsurprisingly, the liquidators claimed that legal professional privilege applied. Redaction was proposed as a solution. Deloitte disagreed.

A judge reviewed the documents. He found that PPB’s claims of privilege either did not apply, had been waived, or only applied to “skerricks” of the material. By this time the liquidators were abandoning their claims for privilege over the bulk of the material. Keeping the Westworth Report confidential was what mattered.

They sought leave to appeal. On Monday two of the appeals court judges – Justice Margaret Beazley and Justice Rob McFarlane – agreed that privilege applied and that it had not been waived. Leave was granted.

From an objective perspective, the more interesting reasoning was offered by the decision’s dissentor, Justice Mark Leeming. He said he would refuse leave to appeal and referred to comments made by Justice Robert McDougall about “A flurry of late evidence from the plaintiffs” and the generally unsatisfactory manner in which the hearing had been conducted before him on September 9.

This case appears to have presented some difficulties for the liquidators’ lawyers but an opportunity for redemption looms. The hearing on Deloitte’s application seeking to set aside the orders extending the deadlines for service is scheduled for November 10 and 11.