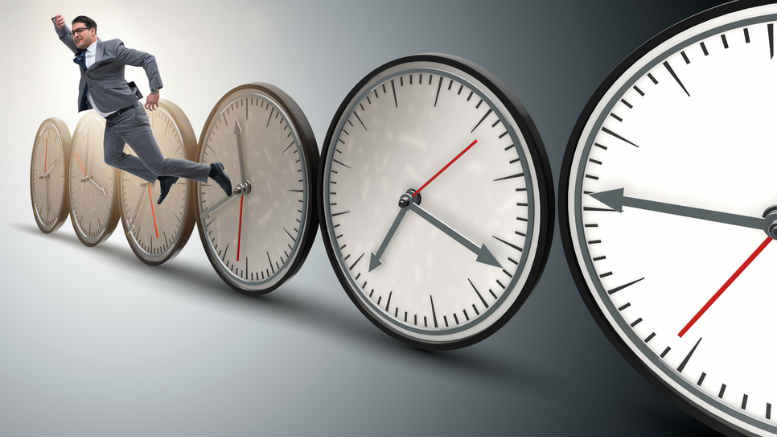 Hall Chadwick might be doing very well in respect of its share of the national appointments pie but on Monday certain members of the Sydney partnership – present and past – received the judicial equivalent of a right bollocking.

Partners Richard Albarran, David Kenney, Drew Townsend and Gino Malacco, along with former partners Paul Leroy, Geoff McDonald and Rob Elliott, have for some time been attempting to avoid going to trial to defend allegations of deceit contained in proceedings commenced in 2016 by one Owen Salmon, the former director of a company called Terra Cresta Business Services (TCBS).

The history of this affair, which began with TCBS appointing Albarran and MacDonald as receivers and managers of two companies operated by Ian Lazar back in the days when Andrew Wily was one of ASIC’s liquidators of choice has a genuinely Dickensian pallor, but iNO makes no allegations of wrongdoing despite the defendants’ failure earlier this year to have Salmon’s claim struck out. (See: Salmon v Albarran & Ors [2019] NSWSC 243)

The defendant’s reluctance however is not, in the view of Supreme Court Registrar Leonie Walton at least, grounds for defaulting on deadlines imposed by the courts, as was made clear when the matter came before her yesterday.

“You have already had the plaintiff’s material for 12 weeks,” the registrar began as the Hall Chadwick legal representatives braced themselves.

“You have left everything for the plaintiff to do and that is not the appropriate way to conduct litigation in this court,” she said.

What lawyers endure on behalf of their clients. No wonder they charge as they do.

Nor had the Registrar concluded her dressing down. Having been told by one of the defendant’s lawyers that Salmon’s 125 page affidavit required a lot of responsive material she stopped telling them what she thought of their unconscionable delay and instead began asking questions, which for standing helpless in a Registrar’s cross hairs would be far worse.

She asked about their progress. When told that their response was at “the draft” stage she asked how many affidavits in total.

That inquiry elicited the response that there was a total of one draft affidavit in preparation, a response that probably explains why she gave them just two more weeks, added that that extension was extraordinarily generous and then ordered that the matter return on November 18, 2019. Please take a moment to support INO’s continued chronicling of the insolvency sector.