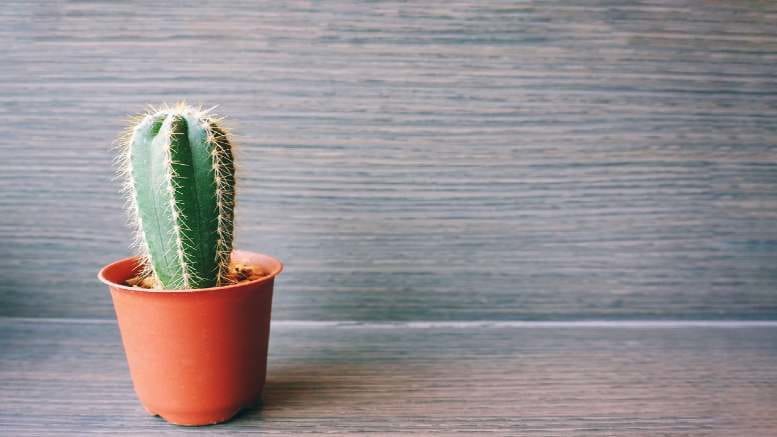 Hall Chadwick Sydney partners are slowly but surely being dragged closer to a day of either reckoning or redemption in respect of allegations of deceit going back to 2005, with NSW Supreme Court judge Guy Parker last week agreeing to allow mightily vexed (and determined) creditor Owen Salmon to amend his statement of claim.

Salmon’s other key target is Etienne Lawyers’ Steven Brown, who is alleged to have deceived Salmon in a manner which saw Salmon’s company – Terra Cresta Business Services (TCBS) – prevented from recovering up to $1.3 million TCBS allegedly had rights to via secured charges.

In June 2005 ASIC applied to have BACF and BACM wound up and the court appointed no less a luminary than Andrew Wily as liquidator.

(iNO readers may recall that Wily voluntarily relinquished his liquidator’s ticket prior to a court in 2019 tossing out ASIC’s bid for a judicial inquiry into Wily’s conduct).

But when Salmon appointed Albarran and MacDonald as receivers in August 2006 with a view to enforcing his securities Wily challenged the validity of those charges in the NSW Supreme court.

An in principle settlement was then agreed whereby BACF and BACM would pay TCBS $1.3 million.

It purportedly fell over after Brown allegedly included in the draft settlement a provision that Wily also relinquish any claim in respect of a transaction involving a company called Given Form.

“The Given Form transaction had involved the payment of money by the administrators of Given Form (who happened to be Mr Albarran and Mr McDonald) to Mr Brown, purportedly by way of discharge of monies owed by BACF and BACM to him,” Justice Parker said.

“The plaintiffs contend that the transaction had nothing to do with TCBS’ claims against BACF and BACM, and the proposed release was simply to protect the personal interests of Mr Brown and the Receivers.”

Wily refused to grant the release. Brown, Albarran and MacDonald are alleged to have insisted upon it and the settlement fell over, tipping Salmon into a world of hurt that in no way ended with his discharge from bankruptcy in 2014. He’s been fighting for redress ever since.

iNO makes no suggestion of wrongdoing by any of the parties. The allegations in Salmon’s claim are serious and have been laid out in detail by Justice Michael Slattery in: Salmon v Albarran & Ors [2019] NSWSC 243.

Despite the Hall Chadwick partners insisting the claims are statute barred and Brown invoking the legal practitioner’s immunity defence, Justice Parker declined rub out Salmon’s case completely, though he did order that he pay some of the defendants’ costs in respect of recent wrangling.

“In the circumstances, I think the plaintiffs should be allowed to proceed with the claim as currently formulated, at least to the point when the pleadings are closed,” Justice Parker said.

“I do not rule out the possibility that when issue has been joined and the issue has been considered in more depth, reasons might appear for disposing of the challenged aspects of the claim against Mr Brown in advance of the trial. But at the moment the discretionary balance leans the other way.” Support INO’s continued chronicling of the insolvency sector.