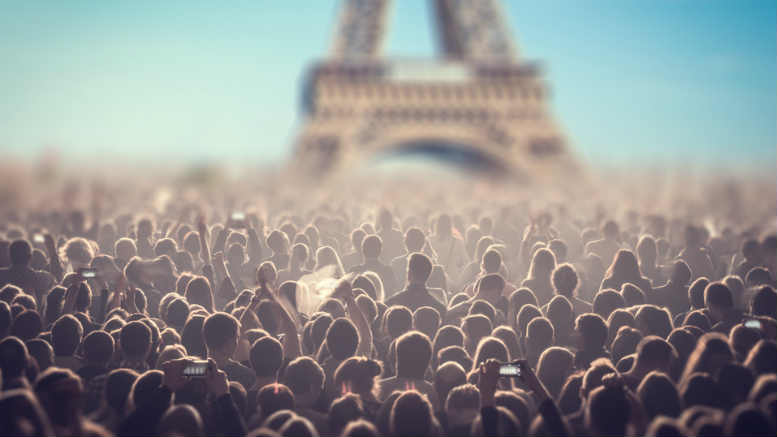 There’s nothing like the whiff of an appointment precariously clung to to bring out the competition.

The aroma of opportunity, mingled with the reek of WIP slipping from a rival’s grasp – it’s catnip to ambitious IPs.

In our latest review from the theatre of appointments lost, Hall Chadwick’s Steve Gladman is sniffing the wind and wondering if he’s at risk of being replaced as liquidator of Glenfyne Farms International AU Pty Ltd (GFIAU).

On Wednesday, the NSW Court of Appeal heard from a shareholder in GFIAU who had first sought to replace Gladman at the second meeting of Glenfyne back in October 2018.

At that meeting Gladman had used his casting vote as chairman after the shareholder proposed a resolution seeking to replace him with SV Partner’s Jason Porter and Fabian Micheletto was deadlocked.

The deadlock came about partly because two unsecured creditors – one the director’s lawyer, the other its external accountant and a referrer to Hall Chadwick – had declined the appellant’s offer to buy out their debts at 100 cents in the dollar.

“Mr Gladman’s report was thorough and indicated what the Court wishes to see from an administrator, that is, an objective, impartial and detailed review of a company’s affairs with an eye to any breaches of the Corporations Act and a willingness to investigate further where appropriate.” Justice Kelly Rees.

Shortly after the meeting the shareholder commenced proceedings which resulted in the February 2019 judgement of Justice Kelly Rees In the matter of Glenfyne Farms International AU Pty Ltd (in liquidation); In the matter of GI Commercial Pty Ltd [2019] NSWSC 161.

Justice Rees refused the shareholder’s application for an order that Gladman be replaced and the shareholder has now put Gladman’s fate in the hands of three appellant court judges.

If they overturn Justice Rees’ judgment and rule Hall Chadwick should be replaced there are at least three firms vying to step in: BRI Ferrier; Deloitte and Cor Cordis.

The appellant court heard on Wednesday that a fourth liquidator – unidentified – had also provided a consent and when counsel for the appellant was asked who referred the mystery fourth he said his instructing solicitor, something that provoked querying glares and a wry chortle from the eminences presiding.

Judgment has been reserved. Take a moment to support INO’s continued chronicling of the insolvency sector.