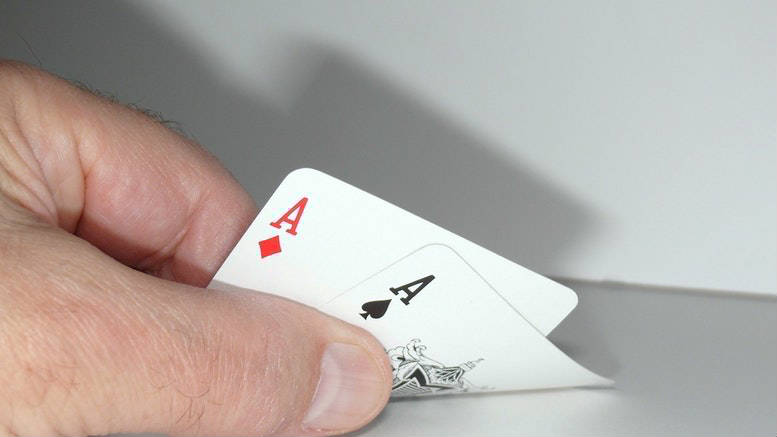 A messy little stoush between two registered training organisations that began before Blair Pleash and Kathleen Vouris were appointed liquidators of Get Qualified Australia has concluded with the Hall Chadwick pair spared an order that they pay thousands of dollars in legal fees personally. But in so finding, Federal Court judge Brigitte Markovic was moved to remark on their conduct.

“While I have not found that the Liquidators’ conduct was unreasonable, I am of the view that it was imprudent,” the judge said.

“One indicator of the imprudence of that conduct is that it was not until the parties were before the Court arguing the costs issue that the Liquidators agreed to file a notice of discontinuance of the cross-claim, bringing that proceeding to an end in a cost-effective manner without the need for the parties to incur further costs.”

That said, the judge was no more disposed to make an order favouring the interlocutory applicant, Qualify Me, “given its lack of success”. She ruled that there be no order as to costs as between the applicant and the liquidators in relation to the applicant’s application that Pleash and Vouris pay its costs of the Interlocutory Application personally from 24 March 2017.

This matter commenced back in June 2015 when Qualify Me initiated proceedings against Get Qualified Australia and its director for damages for alleged breach of s 18 of the Australian Consumer Law; damages for passing off; and damages for trade mark infringement pursuant to s 126 of the Trade Marks Act 1995 (Cth).

In August of that year Get Qualified Australia filed a cross claim, seeking, among other things, an order cancelling the registration of Qualify Me’s trade mark; an injunction restraining Qualify Me from using the name or mark “Get Qualified” or “Qualify Me”; damages or an account of profits for passing off; a declaration that Qualify Me has engaged in misleading or deceptive conduct and contravened s 18 of the ACL; and damages for that contravention.

In December 2016 Qualify Me filed an interlocutory application seeking an order that GQA provide security for the costs of its cross claim. By the time of the hearing of the Interlocutory Application GQA had been wound up voluntarily with Pleash and Vouris appointed as joint and several liquidators.

Regular readers will be interested to know that regular Hall Chadwick referrer Etienne Lawyers was acting for GQA prior to its members deciding to liquidate and appoint Hall Chadwick. Further, once the liquidators realised they needed to lawyer up in the face of Qualify Me’s actions, they chose Piper Alderman’s Stefano Calabretta, brother of Hall Chadwick alumni Domenic Calabretta from Mackay Goodwin. Not that there’s anything imprudent about any of that.

As the judgment reveals, Pleash and Vouris had minimal funds, no interest in pursuing the cross-claim and played a neutral hand in the expectation it would all go away. It seems they just overplayed their hand.

“The Liquidators submitted that they had not acted unreasonably. They had not initiated any action or caused Qualify Me to take any action and they should not be treated as a party who forced the commencement of litigation. They submitted that for those reasons the Court ought not take the drastic step of ordering them to be personally liable for any costs in the proceeding,” the judge said.

“Qualify Me submitted, by reference to the correspondence which passed between its solicitors and the Liquidators, that there had been a fundamental failure by the Liquidators to engage with the proposal to dispose of the cross-claim and the Interlocutory Application.”

In the end the order Qualify Me received was that GQA pay the almost $15,000 in legal fees Qualify Me incurred in pursuit of its discontinued interlocutory. Imprudent is as imprudent does.