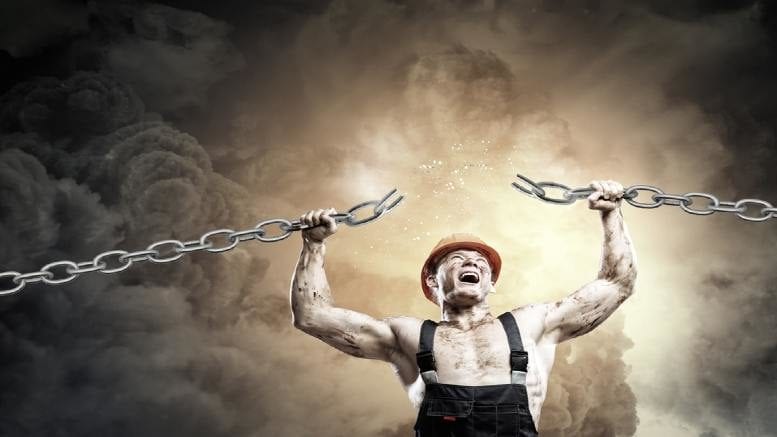 Hall Chadwick’s Richard Albarran and Richard Lawrence will be fuming after they were dumped this week by creditors of Bluechain Pty Ltd in favour of JP Downey & Co’s Jim Downey.

Up until Tuesday the Hall Chadwick pair had been in the driver’s seat. They were appointed provisional liquidators of Bluechain in February following an ex-parte application in the Supreme Court of Victoria and then voluntary administrators (VAs) via further court order on April 16.

Whilst creditors associated with Bluechain’s UK-based parent Bluechain Payments Limited had from the start been agitating a narrative around Albarran and Lawrence’s purported lack of independence they didn’t see red until April 28.

It was on that day that Lawrence adjourned the first meeting of the company in administration without first putting to a vote the usual statutory resolutions, including that one about removing incumbents and installing replacements.

As iNO reported last week in Court Compels Hall Chadwick Duo To Reconvene Lawrence’s decision to adjourn led to further litigation and a court order requiring the VAs to reconvene the first meeting within seven days, irrespective of what the court acknowledged was the likelihood that turfing Albarran and Lawrence would provoke further litigation.

The court also ordered that the VAs be prohibited from adjourning the meeting without the court’s leave and at that meeting on Tuesday Downey was appointed their replacement.

He now has to nurse the nascent DoCA being proposed by interests associated with Bluechain Payments to fruition whilst Albarran and Lawrence work out how they are going to recover the $500,000 in fees and expenses incurred as provisional liquidators plus whatever remuneration and costs they generated during their three and a half weeks as VAs.

No doubt Downey will be asking them for an accounting of those numbers prior to the holding of the second meeting, if he hasn’t already. Support INO’s continued chronicling of the insolvency sector.