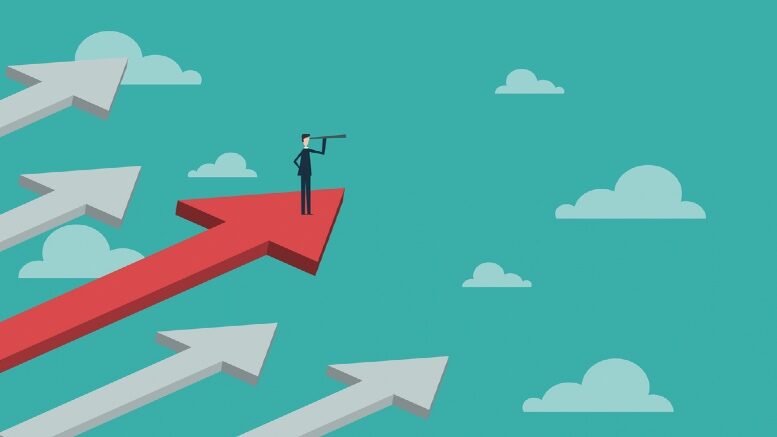 One thing to be said about Hall Chadwick duo Richard Albarran and Richard Lawrence is that they won’t die wondering.

Despite indicators suggesting any attempt to recover their final fees and costs from the controversial Tauro Capital appointment should be categorised as heroic, the pair are pressing ahead.

To this end a notice of intention to apply for remuneration, originating process and supporting affidavit deposed to by Lawrence have been prepared and notice to Tauro creditors provided this week of the former Tauro liquidators’ intention to get paid via an application for fee approval in the Supreme Court of Victoria.

In his affidavit Lawrence discloses that he and Albarran are chasing almost $225,000 in remuneration, most of which was generated before they were replaced as Tauro’s liquidators in October 2020.

Of this amount more than $22,577.00 is said to have been earned between October 13, 2020 and November 18, 2020, the so-called “handover period” during which the Tauro file was transferred to their replacements, Paul Allen and Jason Stone of PKF.

Applications to courts for fee approval of course must be heavy on detail but what the Judicial Registrar called upon to assess the applicaiton will make of some of the work claimed will be instructive.

For example, Steve Barnett, Hall Chadwick’s national professional standards manager is referred to in the WIP report attaching to the application as having been brought in at $595 per hour to consider what responses Albarran and Lawrence might make to inquiries about the Tauro liquidation from iNO.

Those costs of course are inconsequential when considered against overall costs, among which were amounts associated dealing with creditors’ complaints about the conduct of the liquidation.

The basis of these complaints have been consistently denied by Albarran and Lawrence and have not resulted in the commencement of any disciplinary action to date by the relevant regulators.

The complaints’ frequency and stridency may however have had some influence in respect of the pair’s failure to secure funding from either ASIC or the ATO, and on the ATO’s decision to vote in favour of the resolution at the December 6, 2020 meeting that saw the resolutions for their final fees and costs defeated.

In their reports to creditors Albarran and Lawrence frequently alluded to the fact that if the creditors were prepared to provide funding to pursue the director, or if funding could be got from ASIC or the ATO, then their investigations would have some teeth.

As it turned out, the best they could engineer was a highly conditional offer from the director involving the provision of $150,000 in exchange for the extinguishment of all claims.

Allen and Stone never obtained any funding either, yet were able to extract $900,000 from the director.

We doubt they PKF pair will spend funds opposing their predecessors’ remuneration application but what the ATO and creditors chose to do is anyone’s guess.