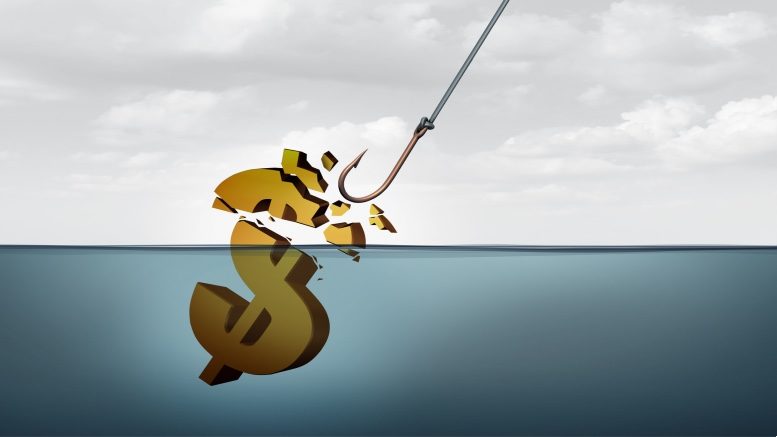 A liquidator’s estimate of a return to creditors of between 51 cents and 100 cents in the dollar may have been imperilled after attempts to appoint a receiver to sell a luxury property in Bali were rejected by the courts.

In failing to have a receiver appointed Hayes Advisory principal and liquidator of Sirrah Pty Limited Alan Hayes could be facing up to half a million in costs orders and is now no further advanced in respect of recovering a substantial judgment debt against Sirrah director Jamie Harris.

“Sirrah made criticisms of the receiver’s efforts from the Bar table during the cross-examination of Mr Calabretta, but did not put to him any alternative course that he should pursue in marketing the Bali property for sale. Nor did Sirrah adduce evidence from any experienced liquidator or receiver (including Mr Hayes) as to any such alternative course.” Justice Ashley Black.

As is detailed In the matter of Sirrah Pty Limited (In Liquidation) [2021] NSWSC 1274, before a receiver could be appointed the plaintiff Sirrah first had to remove Domenic Calabretta, who was appointed receiver to conduct the sale by lawyer Farshad Amirbeaggi.

Calabretta’s appointment was pursuant to a charging clause in Amirbeaggi’s costs agreement, entered into with Sirrah’s sole director Harris and his wife and former director Michelle Harris.

Amirbeaggi issued an invoice to the Harris’s in March that went unpaid and in line with the terms of his costs agreement he appointed Calabretta as receiver on April 7, 2021. Amirbeaggi then filed a notice of ceasing to act for the Harris’s on April 20.

In August this year Hayes – who had been appointed initially as a provisional liquidator of Sirrah in 2019 – informed the regulator that he anticipated recovering a share of judgment debts Sirrah had obtained against Mr Harris in 2017 for sums of $15,674,735 and $1,014,244.

Whilst he still might engineer a splendid recovery NSW Supreme Court Justice Ashley Black has imposed a distraction in the form of a looming costs order against Sirrah as the unsuccessful party.

Hayes didn’t respond to our inquiries other than to say he had no comment so we’re not sure if he or the 2017 judgment creditors were the moving minds of the application to oust Calabretta but someone is in the frame for the costs, which Justice Black has allowed to be the subject of further submissions.

“I am not aware of any reason why costs should not follow the event, so that Sirrah would pay the defendants’ costs of the proceedings on the ordinary basis as agreed or assessed,” his honour said.

“However, counsel for Sirrah indicated that Sirrah would wish to be heard on costs and directions will be made to facilitate that on the papers.”

Calabretta however told iNO that the defendants, including himself, would be seeking their costs – which he said could be as high as $500,000. – on an indemnity basis.