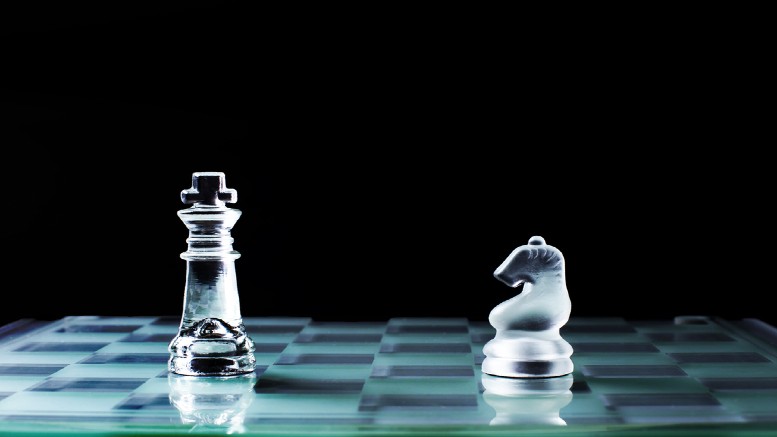 As flagged by iNO this week, insolvency practitioners from KordaMentha have been appointed voluntary administrators of multiple entities within the Grocon building and construction group.

Knight said the administrators were not appointed to the companies associated with the group’s current ongoing projects.

“We understand that these projects will continue while the future of the Grocon Group is decided,” he said.

“The Grocon companies involved in litigation with the NSW Government are also not in Administration and remain in the control of Daniel Grollo.

“Our priority is to assess the business and begin to work towards finding the best outcome for all stakeholders.”

The first meeting of creditors would be held on December 9, 2020.

Knight said the group’s future would be decided at the second meeting of creditors, which is likely to be held mid to late December. Support INO’s continued chronicling of the insolvency sector.