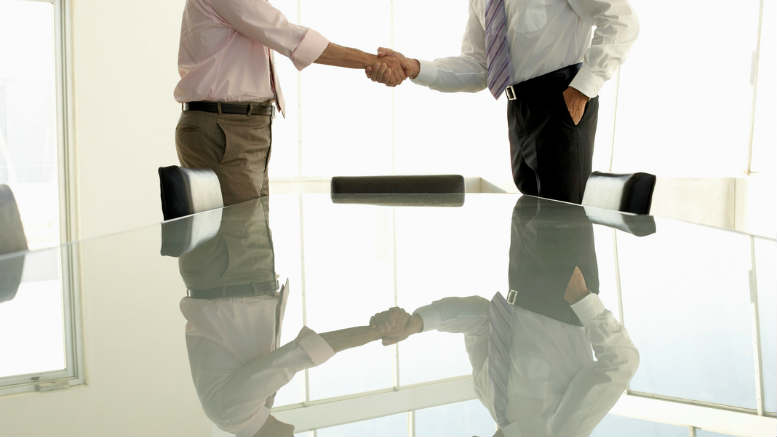 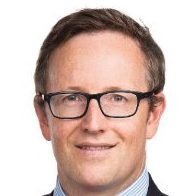 It’s taken a while but Said Jahani has begun to rebuild the restructuring ranks at Grant Thornton with news emerging today that he has lured Phil Campbell-Wilson from EY’s plush new digs near the Quay up to GT’s HQ on Kent.

In a press release issued today Jahani said Campbell-Wilson would “bring a significant boost to the rapidly growing capabilities of the restructuring practice.”

While that is certainly true it must be remembered that Jahani is rebuilding from the low base he was left with after GT’s restructuring division suffered a talent exodus in the aftermath of its brief but damaging dalliance with Arrium.

Readers may recall that GT’s decision to accept the appointment as voluntary administrators (VAs) of the then crippled steelmaker precipitated something akin to apoplexy with certain senior banking figures, Westpac’s Gwyn Morgan not least amongst them.

The banks had very firm ideas about which firms should be in the running for any formal insolvency appointment and an appointee preferred by Arrium’s directors was unlikely to be among them.

Within a week, Bill Shorten’s good mate Mark Mentha from KordaMentha had talked the GT quartet led by Jahani and Paul Billingham into withdrawing their consents and whilst their fees were guaranteed, retribution soon followed.

Westpac withdrew at least four lucrative receiverships. CBA and NAB benched the firm for a time. GT’s plumage also lost its lustre among the flock of insolvency practitioners on ANZ’s panel.

Without work the restructuring division was a ship with a mutinous crew and idle hands are the recruiters’ playground. Within a few months veteran Trevor Pogroske had returned to EY after a 13 year absence an in April 2017 Gayle Dickerson switched to KPMG. They weren’t the only departures and earlier this year Billingham effectively left restructuring and insolvency to others, morphing into GT’s National Managing Partner – Growth Advisory.

The arrival of Campbell-Wilson follows the appointment in February of ex-Crouch Amirbeaggi director John McInerney to the role of associate director, financial advisory. He was predictably upbeat.

“The Australian restructuring industry is entering an important period of structural change that will be very challenging for those of us providing advice in this space,” Campbell-Wilson said.

“Being able to work with a leading restructuring team while also having the benefit of Grant Thornton’s full service offering is more important than ever right now.”