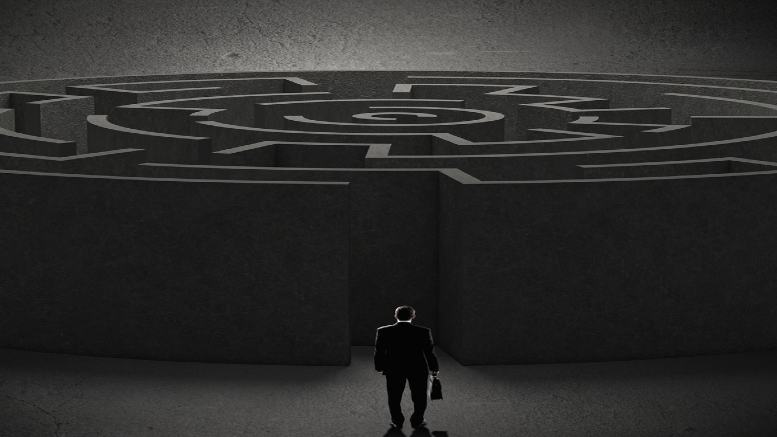 According to Howell’s last report to creditors dated August 4, the Maurice Blackburn-backed litigation funder CFA was already on the hook for $813,000 in legal fees, incurred in respect of the various proceedings Howell commenced shortly after his appointment as liquidator of AXF Group came into effect on February 5 this year.

Those proceedings included an application to be appointed receiver of AXF Group so Howell could pursue assets of the trust of which AFX Group had been the corporate trustee.

AFX Group’s status as corporate trustee of the Australian Xiang Fu International Trust changed when AXF’s director Mingfeng ‘Richard’ Gu appointed a new corporate trustee – AXF Holdings – in the period during which Howell’s appointment – first ordered by the courts in November 2019 – was stayed.

The Grant Thornton duo were, as one might expect, less than fulsome in responding to iNO’s inquiries in respect of CFA.

Does the litigation funder have any recourse to recover its expenditures from the new incumbents? No response.

Will the Grant Thornton duo they enter into a similar funding agreement to the deal Howell won court approval for in late April? Similarly no reply.

Not even CFA’s head Jason Geisker could be drawn prior to iNO’s publication deadline on what CFA will do to address the loss it’s staring at, but perhaps it’s too early to know.

Ahead of the meeting of creditors which led to his ousting Howell helpfully calculated not only how much it will cost creditors for his replacements to familiarise themselves with the legal position but also the time it will take to deliver the files.

At the hourly rates the Grant Thornton pair provided with their consents Howell calculated that it would cost the company $78,000 for one of them to get up to speed, based on a reading rate one minute per page.

That process however – assuming it will be undertaken – would Howell predicted be subject to COVID-19 pandemic issues delaying delivery of the AFX Group files for at least two weeks. Tread carefully would seem to be the message. Support INO’s continued chronicling of the insolvency sector.