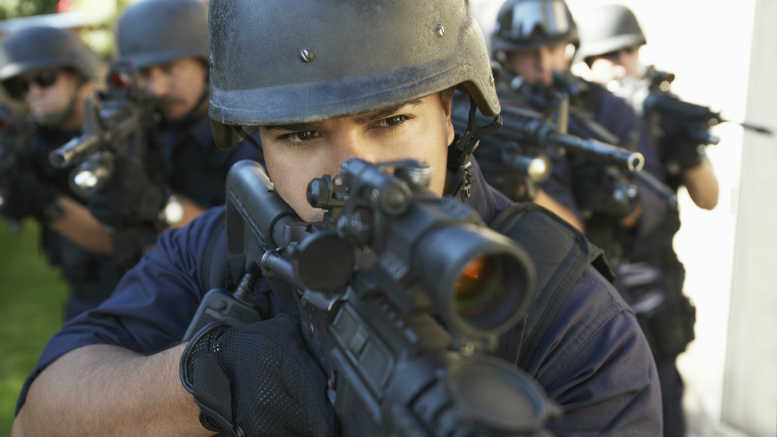 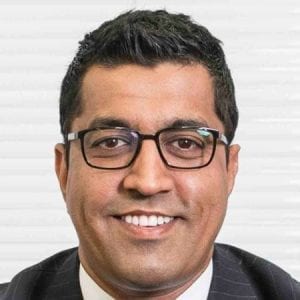 The stream of fees that’s flowed from the Tiaro Coal liquidation these last few years could get could a little bloodied after some of the company’s major creditors opened a new front in their war with liquidator Rahul Goyal.

The gregarious Goyal – one of KordaMentha’s top revenue generators – has been at odds with major Tiaro creditor the Hudson Investment Group pretty much from the commencement of his appointment as voluntary administrator (VA) of Tiaro Coal in late March 2015.

This week the Hudsonian cohort complained about his conduct to ARITA, alleging Goyal has intentionally strung out the liquidation to maximise fees and was working in cahoots with Tiaro director and major shareholder Aw Cheok Huat.

Also known as Mick Aw, Aw Cheok Huat is chairman of of ICP Limited and a senior partner of Moore Stephens Singapore.

The Hudsonians claim that after ICP acquired a substantial stake in June 2014 Aw joined the Tiaro board the following month with the intention of pushing the company into insolvency so that ICP could get Tiaro’s investment in the potentially valuable Paragon Coal project on the cheap.

They claim Aw and associates generated increased expenditure in defiance of legal advice from Tiaro’s then lawyers Kemp Strang that the company not incur any new liabilities.

Insolvency News Online (INO) makes no allegations of wrongdoing against Goyal or Mick Aw. We note that several subsidiaries and former directors of Tiaro and certain Hudson Investment Group subsidiaries are defendants in action Goyal commenced in the Supreme Court of New South Wales in May 2017.

We also note that the complaint has been made as a possible sale of Tiaro’s 53 per cent stake in Paragon Coal takes place, with very recent correspondence between the liquidators’ lawyers and lawyers for Hudson Corporate Pty Ltd indicating that the liquidators have in recent months entered into an in-principle agreement to sell the Paragon shares for a price superior to Hudson’s offer of $55,000.

The correspondence between Bridges Lawyers principal Domenic Calabria and Dennis Vuaran of  StevensVuaran Lawyers outlines how payment had been received but that in-principle agreement was still to be finalised. The correspondence is dated August, 2018.

Goyal declined to comment on the claims on the basis that his litigation against various entities associated with the complainants was as yet unresolved.

His action against various parties including his complainants followed public examinations funded by Aw which were aimed at getting to the bottom of transactions involving Tiaro in and around 2011.

Part of the complaint against him revolves around claims that Goyal and co-VAs David Winterbottom (since retired) and Martin Madden declined to entertain an offer of $1.5 million for Tiaro’s shares in the Paragon Coal metallurgical project in Queensland.

The offer came in December 2015 from a Hong Kong-domiciled outfit called Auric Wood. While it may well have paid creditors out 100 cents in the dollar as the Hudsonians claim, $1.5 million sounds decidedly low ball given Paragon’s been touted as containing some of the highest grad met coal ever assayed in the Maryborough Basin (though a lot more than $55,000).

The relationship with Aw though does at least give the Hudsonians some grist to feed into ARITA’s disciplinary mill.

KordaMentha and Moore Stephens Singapore have a relevant referral relationship which wasn’t disclosed in the VA’s initial Declaration of Independence, Relevant Relationships and Indemnities (DIRRI) though a supplementary DIRRI rectified that omission. As they say, keep your enemies closest.