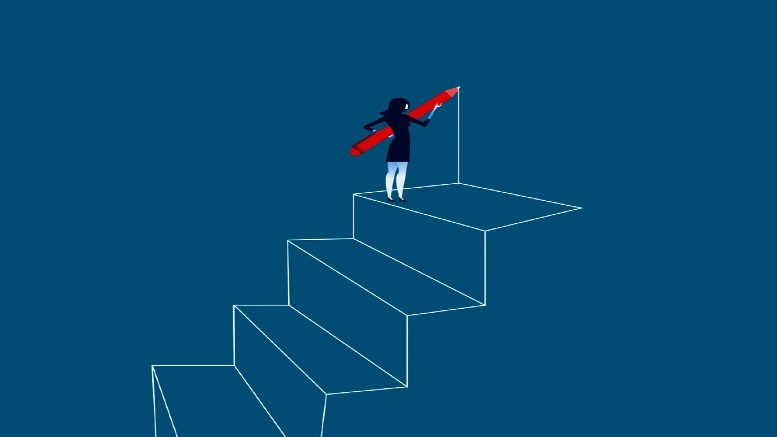 Federal Court judge Scott Goodman has rejected arguments seeking to block an amendment to an originating process that calls for the removal of the liquidator of Australian Vocational Learning Institute Pty Ltd (AVLI).

As told in LFI Ventures Pty Ltd v Carter, in the matter of Australian Vocational Learning Institute Pty Ltd (in liq) [2021] FCA 1555, the arguments against inclusion of the contentious amendment were mounted by both the liquidator of AVLI, Moira Carter of BRI Ferrier Townsville and the Commonwealth, in its capacities as both a priority creditor in the AVLI liquidation and Carter’s funder.

The application for leave was brought by AVLI’s director Paul Lange in his capacity as an AVLI shareholder and as the petitioning creditor who had the company wound up in 2016.

At the time Carter wasn’t Lange’s first choice. That honour went to former North Queensland liquidator Justin Cadman. He however relinquished the appointment after placing his firm into administration and declaring bankruptcy.

Carter replaced Cadman and Lange is arguing that she breached her duties when she admitting the Federal Department of Education, Skills and Employment as a creditor for $30 million in circumstances where the department is, according to Lange, a debtor and that it owes AVLI the $30 million.

Carter of course, also has Lange in her sights and previously had him questsioned in public examinations that were concluded in 2020.

Lange’s application to challenge her admittance of the Commonwealth’s proof of debt however was commenced in July this year and when he then sought to amend, the only objection raised by Carter and the Commonwealth was the inclusion of the request for orders for Carter’s removal.

Justice Scott however found nothing in the objections that persuaded him that leave to amend should be refused.

There was he said no genuine question of prejudice, there was little delay in making the application for leave, the explanation for what little delay there was was adequate, the level of factual overlap was not sufficient to endanger the principles of quick, cheap and open justice and allowing the amendments meant a second proceeding was less likely.

“To the extent that there may be some merit in determining one of the Claims prior to the other, this should be considered within this proceeding rather than by limiting this proceeding to the Proof of Debt Claim and requiring the plaintiffs to commence a separate proceeding in order to pursue the Removal Claim,” the judge said.

He further ordered that Carter and the Commonwealth pay Lange’s costs and that the matter return to the court for case management on February 2, 2022.

1 Comment on "Govt-funded liquidator one step closer to removal"