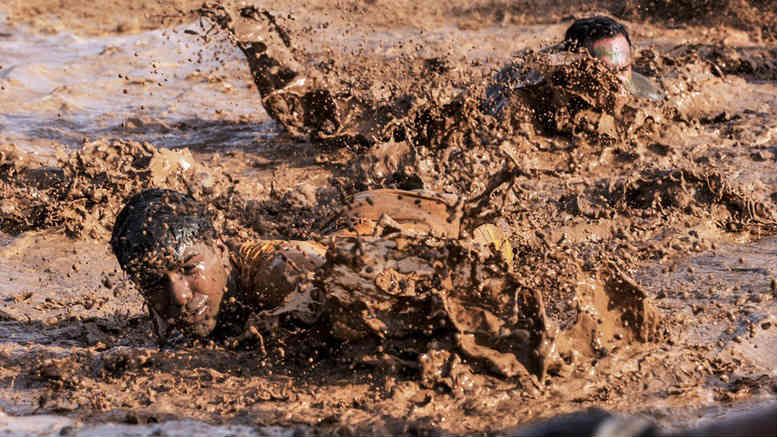 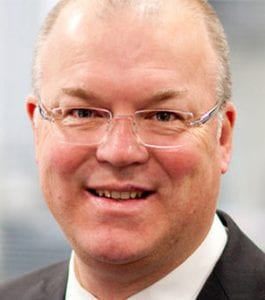 Down in South Australia, Heard Phillips principals Andrew Heard and Anthony Phillips recently fended off a challenge to summonses requiring a range of parties for examination including RSM director Matthew Gordge.

The summonses were issued in early February as part of investigations into the affairs of Gebie Services, to which Heard and Phillips were appointed liquidators in June 2016 following an application to the Federal Court by the Groote Eylandt and Bickerton Island Enterprises Aboriginal Corporation (GEBIAC).

Gebie was formerly a subsidiary of GEBIAC and had sub-contracted elements of its community development program to registered training provider Industry Services Training Pty Ltd (IST).

In February 2014 GEBIAC entered into a joint venture arrangement with IST to transform the sub-contracting relationship to an equity share arrangement. IST received 60 per cent of the shares in Gebie Services under the JV with GEBIAC retaining the balance.

The subsequent appointment of liquidators is predictably sensitive, given that it involves the fate of around $8 million of taxpayer funds for indigenous training programs funded via an agreement with the Department of Prime Minister and Cabinet (DPC) which has lodged a proof of debt in the liquidation for more than $5 million.

The summonses included the former directors of Gebie Services Themelina Kassiou and Greg Francis Mitchell and orders were also obtained requiring the “proper officers” of NAB, ANZ, RSM Australia and IST, to produce books and records in their possession relating to Gebie’s examinable affairs.

On February 17 Kassiou, Mitchell and IST filed an interlocutory application seeking to have the scope of the examinations narrowed to focus only on “matters related to the examinable affairs” of GEBIE;” and restraining the liquidators from enquiring into “the personal assets, liabilities and finances” of any of the Applicants.” They also sought to have the summonses issued to NAB, ANZ and RSM discharged.

The interlocutory was heard earlier this month and the the applicants objections were largely dismissed. From the judgment in Heard, in the matter of GEBIE Services Pty Ltd (in liq) [2017] FCA 323 it seems RSM was either Gebie’s accountant, IST’s accountant or was retained by both. Whichever, the judge ruled that the liquidators are entitled to most of what they’ve demanded from RSM and the others.

Gordge is due to be examined in July and will be questioned about Gebie’s finances, including in relation to any retainer or other agreement between RSM and either of GEBIE or IST which was in place at any time during the period 1 January 2014 to date.

Justice Richard White of the Federal Court added that it was appropriate to say, “in fairness to Ms Kassiou, that she has by her affidavits strenuously denied any wrongdoing, misconduct or misappropriation of funds in relation to the business of GEBIE.”

Nevertheless, she’s reserved a particularly inconvenient pickle for her accountant to swallow and the examinations should be lively.