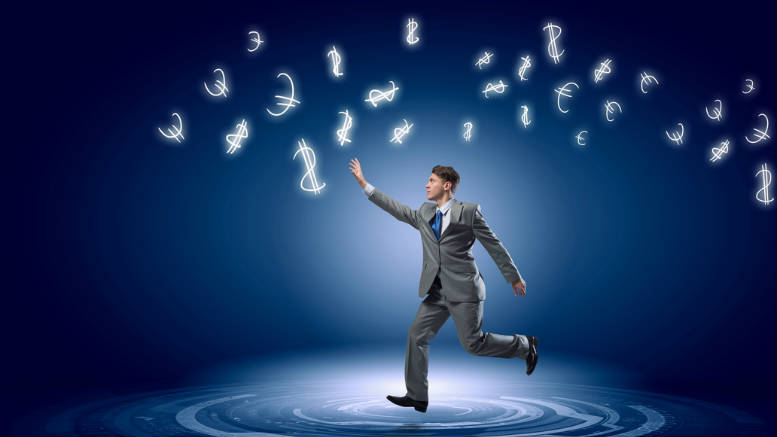 Here’s an unusual situation – application has been made to wind up Gatto Corporate Solutions but the lawyer representing the petitioning creditor has no insolvency practitioner to recommend.

After all, he or she knows that putting forward their preferred practitioner will likely to lead to work flowing back their way.

But in the case of Gatto Corporate Solutions, all Gold Coast lawyer Michael Dwyer could apparently do was refer his client to ASIC’s list of registered liquidators.

His client, Sue Cavill of Inspire Financial Services, told INO neither Dwyer or Counsel acting for her had a liquidator they could recommend.

Dwyer didn’t return a message INO left on his voicemail and a few hours after INO spoke to Cavill she emailed to say that it was “proving difficult to find a liquidator and the costs appear to outweigh the benefits to proceed”.

If she does withdraw her application it’ll be good news for sole director and shareholder Anthony Swords.

The former body guard, who reportedly names Melbourne underworld figure Mick Gatto as a mentor and utilises Gatto’s “brand” in his self-declared role as “Australia’s most successful debt collector”, was ordered to pay Cavill $12,000 in 2017 after he reneged on a promise to help her recover money.

Is there a liquidator out there, able and willing to collect a debt from a debt collector?