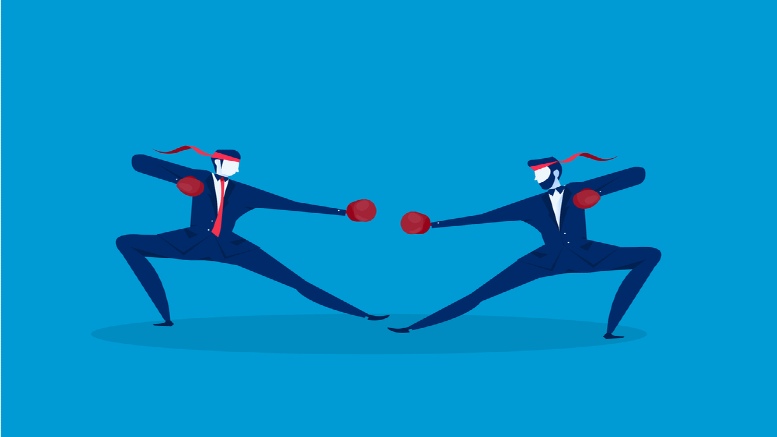 It’s been almost a week since media reports emerged declaring that builder Grocon had “put” its troubled construction division into administration, or that directors had “called in administrators”.

As of this morning however no formal insolvency appointment has been made, either as voluntary administrator (VA) or receiver.

There’s little doubt a restructure if not a formal appointment is imminent – auditors PwC were ditched in September – and last month Grocon Pty Ltd lodged forms disclosing that resolutions confirming its solvency and that of other group entities were not passed within two months of their June deadline. So why the delay on an appointment?

One reason might be tensions our sources indicate exist between Grocon’s primary lenders which prefer KordaMentha’s Mark Korda as VA and Grocon director Daniel Grollo, who others insist favour FTI Consulting’s John Park and Kelly-Anne Trenfield.

None of those in the running were prepared to comment publicly when contacted.

What iNO has on good authority is that Park and Trenfield have at time of writing not provided consents. We can’t at this point say the same for KM.

The subsequent deeds of company arrangement (DoCAs) were effectuated in January 2020 and the pair retired as deed administrators at the same time.

Maybe this conflicts them out of the running but since KordaMentha’s Network Ten manoeuvrings in 2017 no prior relationship seems unmanageable.

Whether their short tenure will have garnered them sufficient kudos to win the plum apparently about to fall however is anyone’s guess. You can bet KordaMentha is itching to snatch this catch. Support INO’s continued chronicling of the insolvency sector.

3 Comments on "FTI and KordaMentha vying for Grocon VA?"