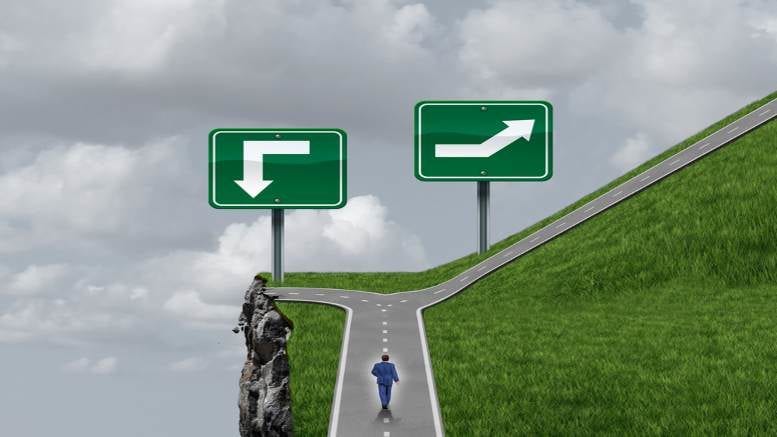 This is because In the matter of Pacific Steelfixing Pty Ltd [2021] NSWSC 655 the judge described as not credible Frisken’s explanation for why he chose to pursue preferences ahead of publicly examining Pacific’s director and various associates about a suspect deed of release, executed the same day the court ordered that the company be wound up and Frisken appointed.

“The plaintiff’s description of the “status quo” of the winding up is wrong because it ignores this uncertainty that arises from the manner in which the Liquidator has carried out his role.” Justice Kate Williams.

“The evidence does not explain the Liquidator’s decision to apply the available funding to these proceedings rather than to public examinations with significantly greater potential upside for creditors,” the judge said.

“The failure to do so, either by conducting public examinations or by issuing a subpoena at an earlier stage in these proceedings, was not explained by the evidence,” Justice Williams said.

“For the reasons discussed above, I do not regard as credible the Liquidator’s assertion that he previously made a “commercial decision” not to take those steps.”

No doubt Frisken will be hoping such judicial skepticism is not contagious and sleeping deeds are let lie. It wouldn’t be beyond ASIC to request he show cause, though the regulator’s termites are much distracted since new chairman Joe Longo thrust a stick in their nest.

The dubious deed provided for a full release of any and all claims Pacific might have had against construction firm MJCR Group in exchange for a payment of $95,000.

MJCR was Pacific’s only client and the court heard that a labourer working on MJCR construction sites had agreed in 2017 to become Pacific’s sole director and shareholder in exchange for a payment of $20,000.

That proposition was, according to her honour’s judgment, put to the labourer and organised by one Martin Gallagher, who is described in the judgment as the labourer’s site supervisor and a relative of the director of MJCR – Michael John Clayton Rushworth, 66 of Minto.

It should also be noted that Pacific’s accounting firm was one Wentworth Williams, about which iNO has previously reported in: AFP Arrests Uncover A Most Helpful Director. Interactions between Frisken’s colleagues at O’Brien Palmer and Wentworth Williams and recorded in the judgment are also worth recounting.

Another quote worth noting comes from Frisken himself, who under cross examination in the preference proceedings “described the Deed as “classic phoenix behaviour” and gave evidence that he has formed the view that the Company was established as a phoenix entity”.

Does that make the payments the ATO received and which Frisken sought unsuccessfully to recover proceeds of a creditor defeating disposition which have benefitted one of Pacific’s unsecured creditors? Tangled webs the law doth weave.

Much of the criticism the judge levelled at Frisken came about because in her mind without investigating the potential recoveries that might flow from having the deed set aside, he could not reasonably determine that the commercially sound option was to pursue the preferences.

She said Frisken was wrong to commence the preference proceedings before he had thoroughly investigated the potential for recoveries from MJCR via a challenge to the deed, something he has flagged is now on the cards since obtaining a copy of the deed during the final hearing.

Frisken did not response to requests for comment. The ATO has indicated that it wants to be heard on costs. Support INO’s continued chronicling of the insolvency sector.