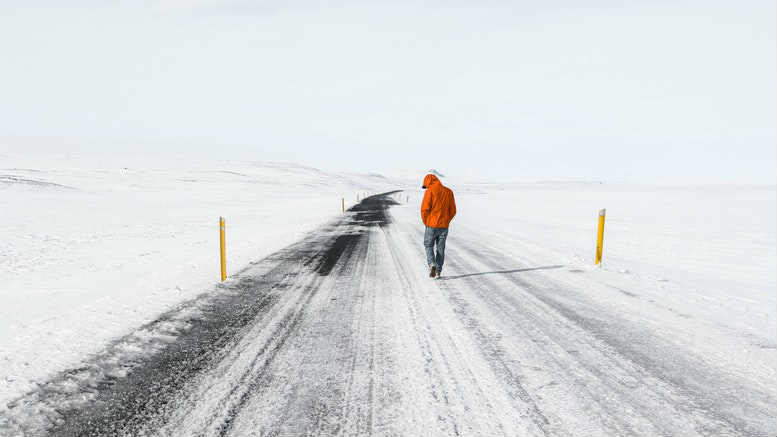 Queensland practitioner Glenn O’Kearney appears to have been victim of unfortunate timing in relation to his 439A Report on Swim Loops Pty Ltd.

The GT Advisory principal distributed his report to creditors on June 12, recommending that creditors accept a deed of company arrangement (DoCA) being proposed by his appointor, Swim Loops founder and director Ian Campbell.

Unfortunately, earlier the same day Australian Competition and Consumer Commission (ACCC) obtained orders extending a freeze on Campbell’s assets, which presumably would include the $350,000 the Swim Loops boss and related entity Blue Paddle Pty Ltd are offering in the DoCA.

The ACCC first went to court on June 7, 2019, almost three weeks after O’Kearney was appointed voluntary administrator (VA) on May 20, making an ex-parte application for orders freezing Campbell’s assets both in Australia and abroad.

Campbell it seems has interests in the USA and indeed under the DoCA, an initial payment of $175,000 into the deed fund would come from US-based related entity Swim Schools Franchise Corp (JSSF).

In Australian Competition and Consumer Commission v Campbell [2019] FCA 886 the ACCC undertakes to file and serve copies of the court’s June 7 rulings on the prospective respondents.

O’Kearney and Swim Loops Pty Ltd aren’t among them, raising the possibility that the ACCC and its lawyers either didn’t know Francis had placed the relevant entities into VA or didn’t care.

The freezing orders were extended on June 12 and again on June 19.

An spokesperson later confirmed that the ACCC had disclosed to the court that Swim Loops Pty Ltd was in administration.

O’Kearney however was only made aware of the freezing orders after he’d issued his report on June 12.

“I have been in direct discussions with the ACCC this week and am taking legal advice before updating the Committee of Inspection today and the full creditors meeting on Monday,” he said.

Interestingly, the ACCC gave no indication to the court it had been in contact with the administrator when it obtained a further extension of the orders on Wednesday this week.

We asked O’Kearney if the meeting would be adjourned because the DoCA proposal was potentially invalidated by the freezing orders but he would say only that he was taking legal advice and had yet to reach a conclusion.

Should be an interesting meeting of the COI later today. Please take a moment to support INO’s continued chronicling of the insolvency sector.