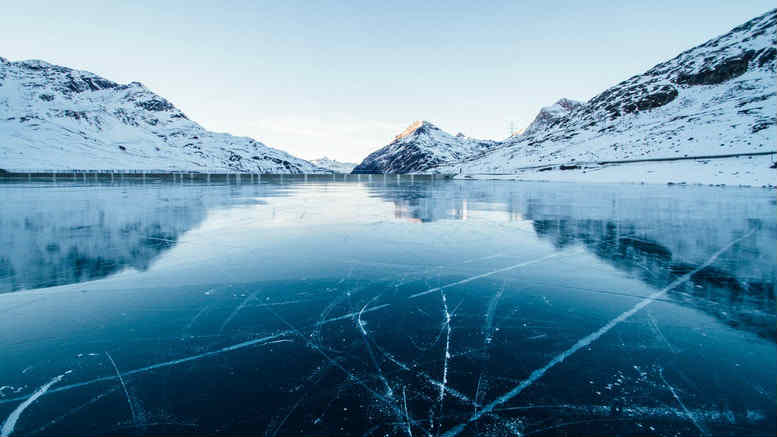 ARITA president Scott Atkins wants businesses seeking safe harbour protection to be exempted from compliance with their tax and employee obligations as the COVID-19 pandemic threatens to decimate Australian SMEs.

Atkins, who is Head of Risk Advisory at Norton Rose Fullbright, said to prevent mass insolvencies the federal government should freeze laws around insolvent trading and safe harbour immediately.

“An insolvent trading moratorium and a moratorium on the safe harbour obligations which require employee entitlement/ATO obligations to be met are both required,” Atkins told iNO yesterday.

“These are not crazy ideas. They should simply be done.”

Atkins was responding to enquiries prompted by press reports appearing to indicate that he and ARITA chief executive officer John Winter were at odds over the question of a moratorium.

“We are totally behind ARITA’s stance and there is not a scintilla of divide between John and I,” Atkins told iNO.

Atkins was quoted in the Australian Financial Review on Thursday as supporting a temporary suspension of insolvent trading laws, something PwC partner Stephen Longley also called for earlier this week.

“If our primary concern is to keep as many businesses alive as possible, the insolvent trading laws for directors should be relaxed,” Atkins told the AFR.

Winter told iNO yesterday that the varying positions show the insolvency and restructuring profession is working towards better solutions but the crisis was exposing Australia’s insolvency regime as unfit for purpose.

“We need to be very mindful of passing the insolvency risk down the pipeline to creditors,” Winter said.

“Organisations like the Australian Institute of Credit Management (AICM) rightly raise concerns about its members being made unwitting financiers to other’s distress and, against the regime of unfair preferences, it’s hard to deny they have a valid concern.

“As for any debate on insolvent trading and safe harbour, the safe harbour laws are only 2.5 years old and have not had the chance to be tested under stress. They are about to be,” Winter warned.

On one reading, the debate around moratoriums boils down to whether a business would be viable if not for the disruption to cash flow caused by COVID-19 and the measures imposed to combat it.

Stephen Hathway, president of the Association of Independent Insolvency Practitioners (AIIP) said the moratorium should be on the issuance of invoices.

“We need to all go on a holiday and adjust our social contract when we get back,” Hathway said.

“Landlords need to be prepared to forego rent and banks have to ensure that that lost rent doesn’t impact on the landlord.”

Hathway said the banks had an obligation to show forbearance and lead by example because the Australian taxpayer had bailed them out after the Global Financial Crisis of 2008/2009.

He scoffed at the idea insolvent trading breaches would be pursued given the extreme and unprecedented pressures being imposed on businesses Australia-wide.

“The idea of initiating an insolvent trading case over the next three months is absurd,” he said.

“Nobody should be suing anybody for insolvent trading, only lawyers are talking about it because they see an opportunity,” he said.

Hathway, who revealed that he had given tenants of a commercial property he owns a month’s free rent, suggested that one option for SMEs unable to afford Safe Harbour was a VA coupled with a holding DoCA. He called on directors to open negotiations with their suppliers and creditors.

“People need to tear up their invoices until the crisis has passed,” he said.

In a series of responses to iNO’s enquiries Atkins also referred to the launch yesterday of the Covid Commercial Financing Facility (CCFF) by the Bank of England, which is aimed at those companies which make a “material contribution to economic activity in the United Kingdom” and have an acceptable rating or creditworthiness.

“Our focus should be in that direction,” he said, referring to comments by top UK insolvency barrister Mark Phillips QC who said: “The questions I hear: should I take on more debt?” and “how do I repay it?”

“The answers are yes and later.  The [UK] Government is guaranteeing loans by the banks. They are long term, on advantageous terms and interest free for 6 months.

“The loans won’t cost now but will keep businesses alive to pay rent,  staff and other fixed costs.

“In a year or so, the insolvency profession might need to help hundreds of businesses restructure this debt. The answer to “how do I repay it?” is that that can be sorted out later.

“We have CVAs, IVAs and schemes and we can talk to the banks.  The loans can be deferred, reduced and perhaps repaid a long way down the line. The alternative is worse.” Support INO’s continued chronicling of the insolvency sector.