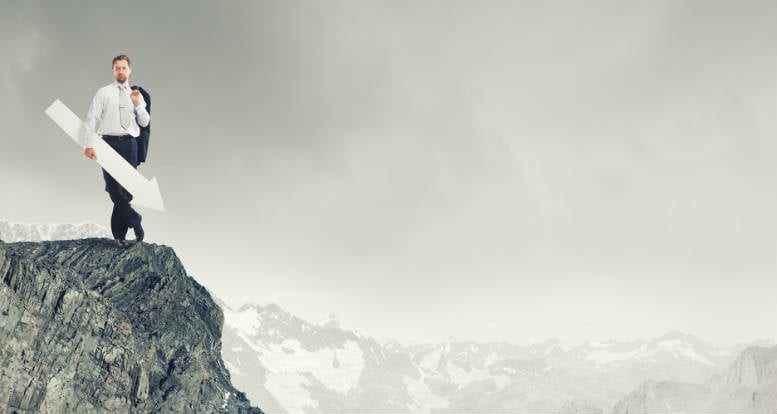 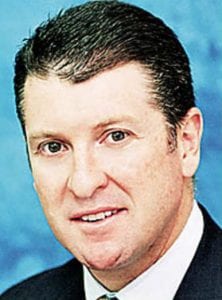 In a statement yesterday, the Australian Securities and Investments Commission (ASIC) confirmed that Leigh, 56 of Sherwood in Queensland, had entered a plea of guilty and would be committed for sentencing on a date to be fixed.

The guilty plea follows an investigation by ASIC and Queensland police that commenced in February 2018 after Leigh’s former colleague, Grant Sparks, uncovered irregularities in payments to the secured creditor of Neolido Holdings, a company to which Sparks and Leigh had been acting as joint liquidators until Leigh’s departure from PPB in December 2017.

Leigh took a total of $800,000 from the Neolido liquidation accounts between July and November 2017. However he paid $100,000 of that to Neolido’s secured creditor, Capital Access Australia (CAA).

ASIC said that under section 408C(2A) of the Criminal Code 1899 (Qld), the maximum penalty for an offence of fraud is 20 years’ imprisonment where the property value is at least $100,000.

In Leigh To Defend PPBA/Neolido Fraud Claim INO reported that Leigh was being assessed in respect of the state of his mental health during the period when the offences were committed.

The discovery of the fraud by Sparks – who had remained sole liquidator of Neolido Holdings after Leigh left PPBA bound for HLB Mann Judd – ultimately saw PPBA voluntarily relinquish the appointment.

Questions as to why Leigh took the money, what it was spent on and why he paid $100,000 to CAA remain unanswered. See the charges below. 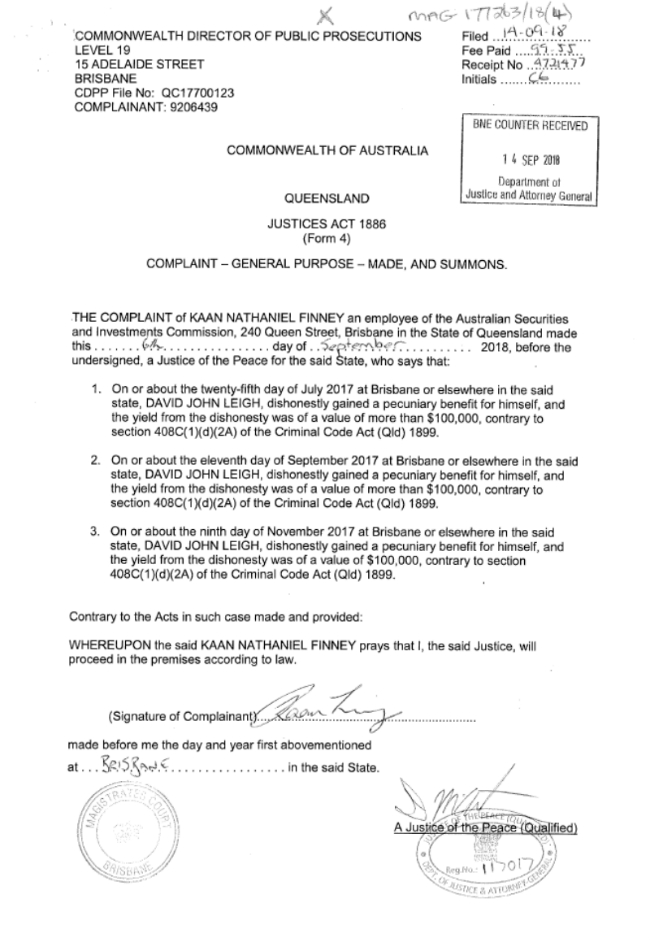