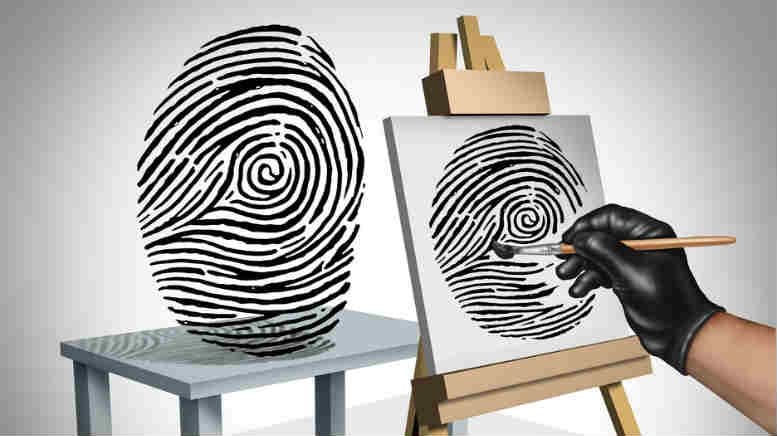 BPS Recovery’s Mitchell Ball has dodged a bullet after forgery allegations raised doubts about the validity of his appointment in August 2013 as liquidator of Bluemine Pty Ltd.

In the NSW Supreme Court yesterday INO listened with mounting interest as the court heard that a former director of Bluemine – one Gino Cassiniti – wanted to withdraw previous admissions he’d made and tender an expert report from a Mr Clifford Hobden.

Hobden is a forensic document examiner and his report apparently contains analysis of various signed documents relating to Ball’s appointment.

Ball is pursuing Cassiniti and others for alleged conspiracy to defraud the Commonwealth.

At the time Ball commenced proceedings Cassiniti had just emerged from bankruptcy and INO understands he did not immediately attend to the evidence assembled against him until relatively recently.

When he did, so the story goes, he discovered the documents resolving to have Bluemine and various other of his companies wound up were not signed by him.

Cassiniti is now asserting that the person or person who convened the Bluemine extraordinary general meeting and signed the special resolution to wind up Bluemine as him was not him and was neither a shareholder or a director of the company.

The inference was that forgery had been committed and Ball’s appointment was therefore invalid, but INO noted that Ball has Ian Faulkner SC acting for him.

That screams external funder and after speaking with other parties this morning we understand Ball is being funded by the ATO.

Present in the court yesterday was Cor Cordis partner Jason Tang, who had attended in response to a subpoena to produce documents, which he duly did when instructed by Justice Ashley Black.

Apparently Cor Cordis couldn’t take the referral from Banq due to a conflict so it was referred on to BPS.

Banq Accountants & Advisors, currently in liquidation following the appointment by the courts of Deloitte’s David Mansfield and Neil Cussen, as liquidators, should be familiar to many readers.

It was referrals from Banq that led the ATO to launch proceedings against liquidator David Iannuzzi, who is defending multiple allegations of breach of duty and the like in the Federal Court.

Former Banq director Faouzi “Fred” Khalil is also a defendant in the proceedings being brought by Ball, which are scheduled to run for 40 days commencing in February 2020.

In the end yesterday Justice Black found sufficient authorities – including a recent judgment by his colleague Justice Kelly Rees – to enable him to make back dated orders affirming Ball’s appointment to Bluemine, RGC CBD Pty Ltd and Earth Civil Australia Pty Ltd, all three of which listed their registered office as Banq Accountants and were controlled Cassiniti. Please take a moment to support INO’s continued chronicling of the insolvency profession.

Be the first to comment on "Forgery allegations almost invalidate appointment"