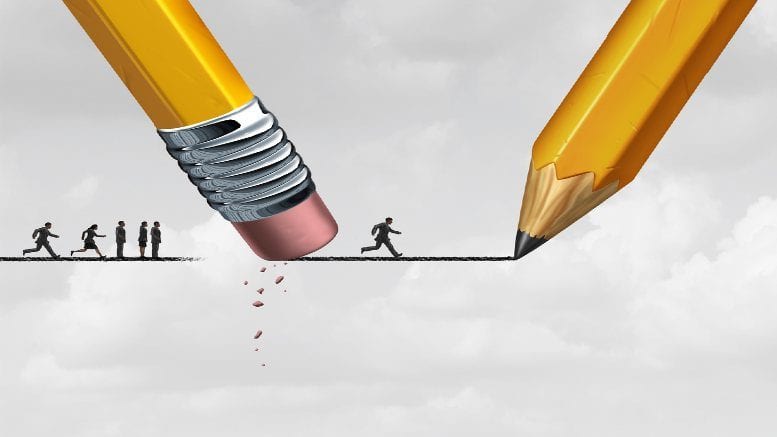 The corporate regulator has returned to the fray in its ongoing campaign to rub out Jason Bettles, calling for the Worrells partner to be stripped of his liquidator’s ticket and banned for life.

In a 160 page Statement of Claim filed in the Federal Court last week, ASIC alleges that Bettles’ conduct in respect of the Members Alliance Group of Companies (MAG) “constituted so gross a departure from, and abrogation of, the duties of a registered liquidator, as to warrant the cancellation of the Defendant’s registration as a Registered Liquidator; and a lifetime prohibition on the Defendant from reapplying for registration as a Registered Liquidator.”

ASIC claims its investigations prove Bettles knowingly assisted a scheme conceived by MAG’s controllers, accountants and lawyers to funnel income producing assets into a new company to be ultimately controlled by those same individuals.

Described in the statement of claim as a phoenix, that scheme would deprive MAG creditors access to assets which would otherwise be available to a liquidator of MAG.

ASIC alleges that as liquidator of the group Bettles failed to pursue transactions that benefitted MAG’s controllers.

It’s also alleged that he uploaded a Powerpoint Presentation on Worrells’ document management system from which he had removed certain pages.

ASIC claims that if those pages – explaining key elements of the newco strategy – had been included Worrells staff who worked on the file would have challenged the scheme’s legitimacy.

Among the creditors is the Australian Tax Office (ATO), owed in excess of $27 million.

Bettles, who did not respond to requests for comment, has been defending the allegations since ASIC commenced proceedings in November 2019.

Worrells managing partner in Brisbane, Raj Khatri, told iNO yesterday: “We remain disappointed by the application made by the regulator.

“Jason continues to have the firm’s full support. His practice and leadership within the firm remain unaffected and we’re assisting him address ASIC’s concerns in the Federal Court,” he said.

While Khatri was a joint appointee with Bettles on multiple MAG entities and is identified in the Statement of Claim along with Worrells senior manager Brian Carey, neither are defendants in the proceedings and iNO makes no suggestion of wrongdoing.

Bettles and Khatri were appointed to multiple entities in the group in 2016. They were replaced in 2017 by Grant Thornton’s Michael McCann by order of the Supreme Court of Queensland.

ASIC regards Bettles as having acted improperly both in accepting the appointment and in his conduct of the administration based on what it alleges he knew about MAG’s affairs and the intentions of its controllers, accountants and lawyers prior to his and Khatri’s appointments.

This week the court made orders that will see the proceedings return to court for further case management on May 31. Support INO’s continued chronicling of the insolvency sector.

4 Comments on "For Bettles or Worse ASIC seeks life ban"