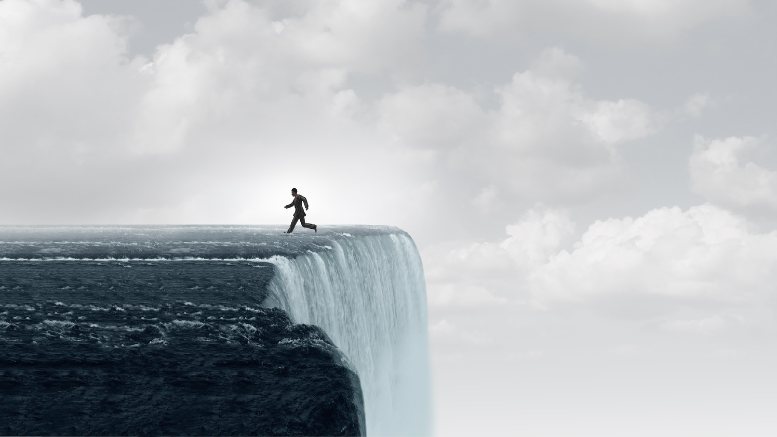 Chifley Advisory’s Gavin Moss is grappling with a bout of FOBBO (Fear of being booted out) after his appointor commenced proceedings to have him removed.

The relationship survived a failed DoCA but seemingly not the public examinations Moss conducted in his capacity as liquidator last month, which saw his appointor grilled in the witness box by solicitors Levitt Robinson.

To ensure his independence Moss engaged Piper Alderman to represent him separately during the examinations and in respect of Dresner’s subsequent removal application, which came before NSW Supreme Court judge Ashley Black this week.

Levitt Robinson’s involvement in the examinations seems a sore point for Dresner, perhaps because the firm is representing 12 FOGO franchisees claiming breach of their franchise agreements.

Whatever the reason the firm is listed in the removal proceedings as second defendant.

When we contacted Moss yesterday he told iNO that the funding he obtained was conditional on Levitt Robinson conducting the examinations.

Minutes of a 2019 FOGO creditors meeting reveal the funder is New York-based Galactic Litigation Partners LLC, which should really move its offices down under given the preponderance of Australian-based matters listed on its website.

Interestingly, when you google “Galactic”, “litigation” and “New York”, Levitt Robinson pops up in the search results.

Moss said he was communicating with Galactic in a bid to convince the funder to extend the indemnity to cover his defence of the proceedings Dresner has brought to have him removed.

He conceded that while the removal application came as a surprise, he had had to field complaints from all sides in respect of his conduct, though he declined to go into greater detail.

As far as we can tell Dresner has yet to file a consent to act from a rival liquidator, though we doubt this is down to FOBA (Fear of being appointed). Support INO’s continued chronicling of the insolvency sector.

Be the first to comment on "FOGO liquidator experiencing FOBBO"