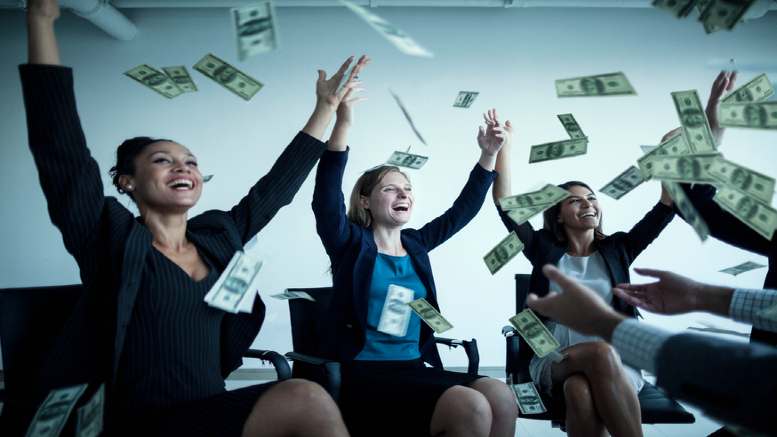 A court has heard that the coffers of failed online travel agency Fly365 were “flush with cash” only days before the company was placed into liquidation, plunging the travel plans of thousands into chaos and leaving creditors chasing up to $30 million in debts.

The revelations emerged during an ex-parte application in the Federal Court yesterday brought by the company’s incumbent liquidators, Ian Niccol and Vincent Pirina of Aston Chace.

The liquidators were seeking court approval for a funding agreement intended to cover the costs they have already incurred conducting public examinations of Fly365 directors Scott Mayne and Mustafa Filizkok last month.

In submissions to Justice Angus Stewart, Johnson Winter Slattery partner Joe Scarcella told the court that Fly365 was “flush with cash” in the weeks before liquidator Nicarson Natkunarajah of Sydney firm Roger and Carson accepted a creditors voluntary liquidation (CVL) on February 21, 2020.

In Natkunarajah (Liquidator), in the matter of FLY365 Pty Ltd (in liquidation) [2020] FCA 419 it’s was reported that Fly365’s external advisor Ozman Fayad of Prosperity Partners, asked Natkunarajah to accept an appointment as liquidator of the company.

After the company ceased trading and thousands of Fly365 customers contacted Rogers and Carson’s offices Natkunarajah sought help from Niccol and Pirina, who were still trading under the Veritas Advisory banner but about to rebrand as Aston Chace, a move that may have been prompted by the high profile cancellation of Veritas principal David Iannuzzi’s liquidator’s registration in 2019.

The pair were appointed liquidators to Fly365 Pty Ltd on March 2 and Natkunarajah subsequently resigned.

The court heard yesterday that more than $6 million had been taken from accounts the company controlled and transferred to related parties before Natkunarajah’s appointment.

Some of those related entities are now subject to various forms of external administration in foreign jurisdictions including Egypt, the court was told.

In a report dated June 19 Niccol and Pirina told Fly365’s creditors: “Approximately 88% of the total value of payments made to related entities occurred within one (1) week prior to the Liquidation of the Company.”

The court also heard that in related proceedings commenced by Mayne and Filizkok in the NSW Supreme Court the directors are seeking to have Niccol and Pirina replaced with Mackay Goodwin duo Domenic Calabretta and Grahame Ward.

if Calabretta and Ward are appointed they would seek to convene a meeting to put a deed of company arrangement (DoCA) proposal to Fly365’s creditors.

A deed fund approximating some $600,000 was referred to but neither the Mackay Goodwin duo or the directors’ legal advisor Farshad Amirbeaggi responded to requests for comment.

The Supreme Court however confirmed that there was an application brought by Mayne and Filizkok seeking to have the appointments of Niccol and Pirina terminated or, failing that, for the appointment of special purpose liquidators (SPLs).

The Supreme court also confirmed Calabretta and Ward had provided consents to act in respect of that application. Support INO’s continued chronicling of the insolvency sector.

2 Comments on "Fly365 “flush with cash” before liquidator appointed"