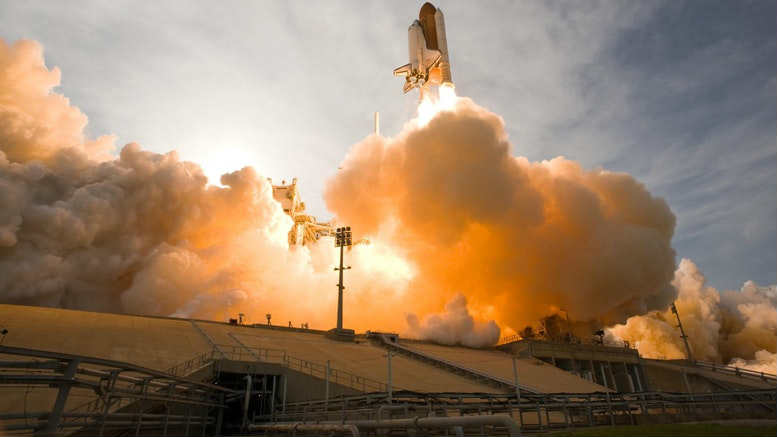 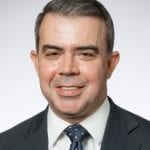 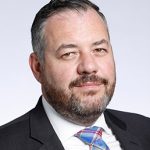 The most recent Minutes of the meeting of the Queensland Nickel Committee of Inspection (COI) reveal that luring PPB Advisory co-founder Steve Parbery down to Barangaroo has already begun to paying dividends for Ferrier Hodgson.

Since Michael Owen resigned as special purpose liquidator (SPL) of Queensland Nickel ahead of moving to PwC as part of the now concluded takeover (first revealed by INO in March of this year), Parbery has been managing on his own.

According to the Minutes of the September 27, 2018 meeting of the COI, that’s about to change.

While chairing the meeting Parbery told the COI that an application would soon be made to appoint Ferriers managing partner Peter Gothard and Glenn Livingstone – who also moved to Ferriers from PPB – as SPLs of Queensland Nickel, a bulking up which would mitigate the risks of a single SPL and allow Parbery more scope for other work.

A search of the ASIC database revealed no notice of the appointments has been processed but INO understands the Ferriers application has been made.

Gothard, the COI was told, is also preparing an Expert Report “for the purposes of giving evidence as to the date of insolvency of the Company”, something he has plenty of experience in, most prominently in relation to KordaMentha’s independence as the Ten Network’s administrators after it had already been engaged as pre-appointment advisors to the board.

“The Chairperson noted that both Mr Gothard and Mr Living stone are highly experienced insolvency practitioners with the necessary experience to act as SPL’s in this matter,” the Minutes stated.