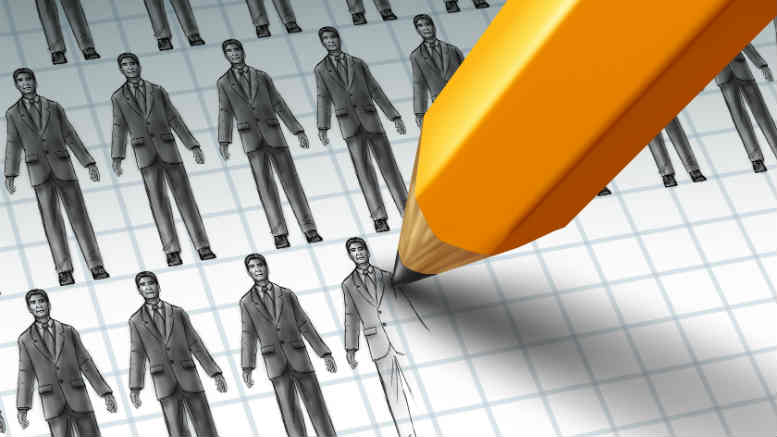 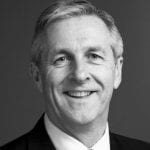 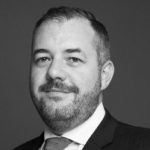 The fallout from the PwC acquisition of PPB Advisory has seen Glenn Livingstone join Ferrier Hodgson.

After considerable deliberation PPB Advisory co-founder Steve Parbery has joined Ferrier Hodgson, less than two weeks ahead of the scheduled completion date of PwC’s acquisition of PPB Advisory, the firm Parbery co-founded with Max Prentice and Vince Barilla in 1983.

Parbery has had carriage of some of the highest profile insolvency matters in the country, including Lehman Brothers and more recently in his capacity as Special Purpose Liquidator of Queensland Nickel.

He also advised the Australian Government on the collapse of Arrium.

He’s been joined at Ferriers by ex-PPBA director and registered liquidator Glenn Livingstone.

“We are delighted to have Stephen and Glenn joining us” James Stewart, chair of Ferrier’s executive said.

“They will be a great addition to our existing practice and further enhance our turnaround and investigation experience,” Stewart said.