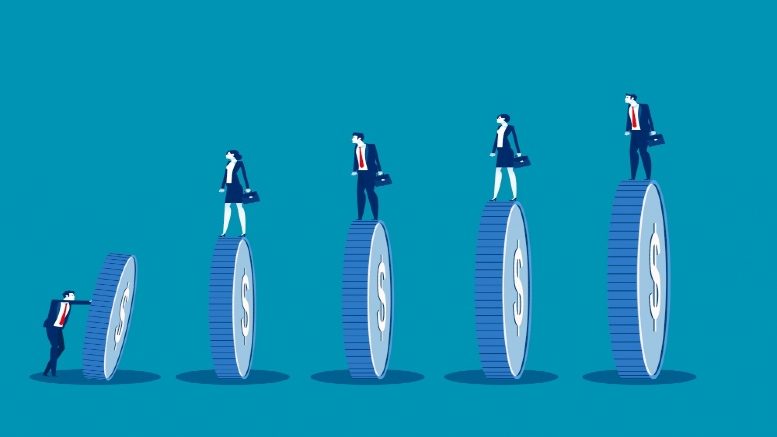 There may be much for circulating asset aficionados to ponder in the event that the Commonwealth – through its FEG Recovery Division – commences proceedings against the former receivers of Castel Electronics Pty Ltd.

iNO says if because at this point all the Commonwealth has done is obtain orders ensuring that the company cannot be deregistered by ASIC before April 21, 2024.

On 23 December 2021 and 24 January 2022, the Commonwealth sent correspondence to the receivers identifying concerns in relation to the payments made to the secured creditor and also the receivers’ fees.” Justice Michael Lee.

Whilst proceedings in respect of alleged breaches by the receivers of Section 433 of the Corporations Act have been alluded to in a recent judgment delivered in the Federal Court, no such action has been commenced.

According to Federal Court judge Michael Lee after Castel was placed into liquidation in July 2018 FEG stumped up $630,000 to bail out its employees and lodged a proof of debt in September of that year.

No dividend however has since accrued and after FEG was advised by liquidator Richard Lawrence of Hall Chadwick that he was preparing the documentation necessary to have ASIC deregister the company the FEG team had a look at the receivers’ accounts.

“On 23 December 2021 and 24 January 2022, the Commonwealth sent correspondence to the receivers identifying concerns in relation to the payments made to the secured creditor and also the receivers’ fees.

“In particular, it was identified that the receivers’ recoveries were likely proceeds of a circulating asset, as defined in s 340 of the Personal Property Securities Act 2009 (Cth), such that, by virtue of the operation of s 433 of the Corporations Act, the FEG Advance should have been satisfied ahead of any debt owing to the secured creditor.

“The Commonwealth has not received what it considers to be a satisfactory response in relation to these matters,” his honour added.

“Indeed, the evidence does not disclose whether the Commonwealth has received any reasoned or substantive response.”

iNO knows how the Commonwealth feels. Jirsch Sutherland partner Malcolm Howell – who has been sole receiver since Liam Bellamy retired from the appointment and left Jirsch in July 2019 – didn’t respond to our inquiries and in fact, when we quizzed Bellamy yesterday he said he had no knowledge of the matter or the Commonwealth’s correspondence either.

That shortfall was satisfied after we forwarded him a copy of the judgment and he then had a chat with Howell.

Bellamy confirmed that he would vigorously defend any proceedings brought against him personally via reliance on the “the indemnities provided to me by Jirsch Sutherland”.

In response to our inquiries Howell would say only that: “Regarding Castel Electronics, no proceedings have been commenced by FEG. FEG recently made an application to stop the company being deregistered by the Liquidator (Hall Chadwick). We have not received a copy of the Order for that application.”