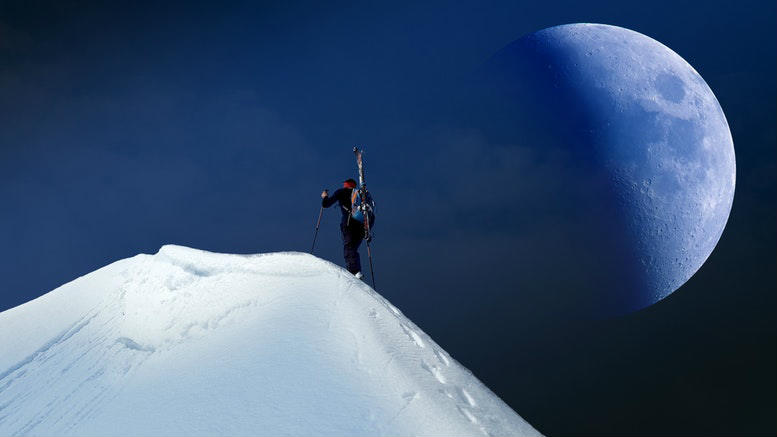 Independence can cost, particularly when someone questions it. 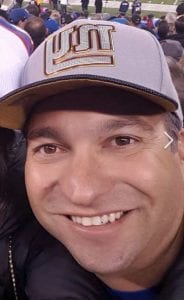 Mackay Goodwin principal Domenic Calabretta may be overseas but that is not impeding the progress of some potential grief around an alleged lack of independence working its way towards him via a hearing in the NSW Supreme Court later this year.

The grief is in the form of untested allegations – which may or may not be frivolous and/or vexatious – that the fees charged for his fleeting stint as receiver of Gondon Five Pty Ltd and Cui Family Asset Management Pty Ltd might be a tad on the heavy side.

SiN emailed the man himself seeking his opinion of said allegations but was advised by auto-reply that he is overseas.

We then contacted the solicitor who had been acting for him – Thomas Russell of Piper Alderman – but he too was out of the office, specifically in New Zealand according to SiN’s sources. Foiled again.

So SiN played the family card, putting a call through to lawyer and brother Stefano Calabretta, to ask if he would be authorised to comment on the allegations which have been put before the court and which are to be bolstered with fresh evidence before the matter returns on August 7.

We figured Stefano would almost certainly know given he’s also a senior associate at Piper Alderman but regrettably he was not contactable either, an inconvenient state of affairs given the protagonists have also flagged to the court their intention to attack Calabretta’s independence, about which there is at this point no determinable doubt.

The grains of salt with which the allegations at the heart of this tale must be seasoned involve the protagonists – members of the Cui family who have fallen out and are manoeuvring to protect their interests in the family trust. One member was Calabretta’s appointor as receiver.

In the matter of Gondon Five Pty Ltd [2016] NSWSC 1401 Justice Paul Brereton provides an excellent breakdown of the trust’s assets and liabilities which also reveals how the Cuis have seemingly amassed a fortune through paint retailing, spring water and residential property development.

They also refer to overt hostilities and even legal expenses involved with defending an application for an apprehended violence order. Fractured families cast all manner of aspersions when the dispute gets that hot and collateral damage can almost be guaranteed so it cannot be surprising that some of the family members have chosen to fling some grief the former-receiver’s way.

Calebretta was appointed receiver of Gondon Five and Cui Family Asset Management Pty Ltd – which is the trustee of the family trust – on December 2 and resigned on December 23. SiN will know more next month but it seems an awfully short time to have one’s finger dipped in a bowl overflowing with assets requiring independent stewardship. Perhaps the broth just soured too soon.