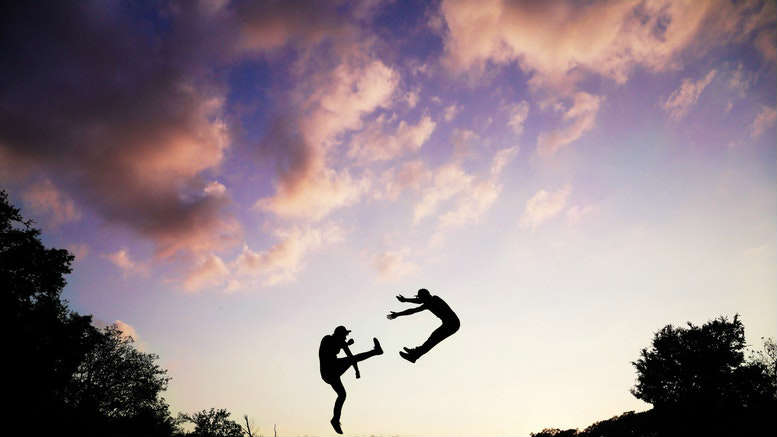 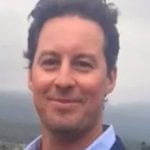 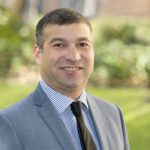 A spat over control of Fearndale Holdings‘ shale quarry has flushed out a real crowd from the world of insolvency and the sometimes connected world of individuals who’ve captured the attention of the ATO.

Back in May 2018 Balance Insolvency’s Tim Cook was appointed voluntary administrator of Fearndale Holdings which has some claim to the quarry at Luddenham in Sydney’s west.

This week the Supreme Court heard of ongoing efforts by a creditor of Fearndale to have Cook replaced on the basis of the creditor’s dissatisfaction with Cook’s progress in selling the quarry.

But progress on any asset sale requires certainty of ownership, and certainty seems in short supply when it comes to Fearndale.

We left a message for Cook on his voicemail this morning but he’d not replied as at time of writing.

That included the land upon which the quarry is located and which was secured by a mortgage to ANZ in 2008, a mortgage the bank subsequently assigned to CC&F in 2014.

If you’re wondering who’s behind CC&F, INO did some digging and discovered that CC&F is controlled by GFP Holdings (Aust) Pty Ltd.

The sole director of GFP Holdings (Aust) is Ivana Cassiniti, who owns the company through her company Givana Pty Ltd with two others, Fred Khalil and Peter Abboud.

All three are former owners of Kogarah-based Banq Accountants & Advisors.

Readers of INO may recall that referrals from Banq Accountants are central to the ATO’s case against Iannuzzi in the Federal Court where the Deputy Commissioner of Taxation (DCoT) is seeking to have Iannuzzi’s registration as a liquidator cancelled and orders banning him from practicing as a liquidator or working in insolvency in any capacity for 10 years.

For reasons unknown Iannuzzi and Naidenov made way for replacement insolvency practitioners in March 2018.

According to the DIRRI of Domenic Calabretta who was appointed voluntary administrator on March 14, 2018 Iannuzzi and Naidenov made way for Hall Chadwick’s Richard Albarran and Brent Kijurina.

In disclosing any relevant relationships Calabretta explains that he was ” … previously a partner of Hall Chadwick Chartered Accountants (“Hall Chadwick”), the Receivers and Managers of the Company,” Calabretta said.

Not of this company though. Not at least if the ASIC historical record, which makes no mention of Albarran and Kijurina ever being appointed in any capacity, is accurate.

Okay, so who’d back the ASIC record for accuracy? But then there’s the amended originating process filed in the NSW Supreme Court by Fearndale’s directors back in late April 2018 which identifies Albarran and Kijurina as the administrators of Fearndale Holdings.

And while the ASIC record shows no reference to Albarran or Kijurina’s appointment or resignation as receivers of Fearndale, the pair are receiver managers of another party to this unseemly squabble, Epic Mining, which has a lease and associated rights to extract the shale and clay at the quarry.

Calabretta and Graeme Ward of Mackay Goodwin were appointed VAs by CC&F after being referred the job by lawyer Barry Spinks.

According to Calabretta’s DIRRI Spinks was acting for CC&F and the VA came with a $50,000 indemnity. But Calabretta and Ward’s tenure was short.

By May 2018 Cook – who along with Calabretta is another Hall Chadwick alumnus – had replaced the Mackay Goodwin duo and if nothing else his appointment appears to have put a halt to the revolving door of insolvency practitioners (IPs) involved.

It hasn’t however halted efforts by various parties seeking to control the asset, which sources claim is worth north of $30 million.

Calabretta meanwhile is reportedly hassling Cook for his fees, just to add further pungency to this intensifying stink.

Be the first to comment on "Familiar faces in Fearndale fight"