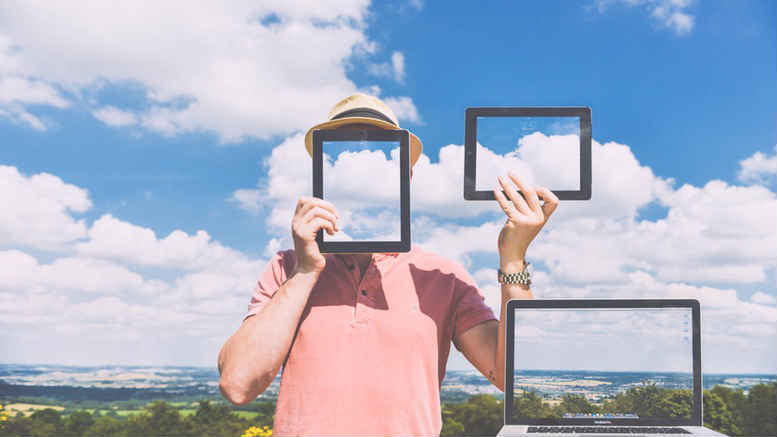 When the identity of an appointor is in question is an insolvency appointment invalid? 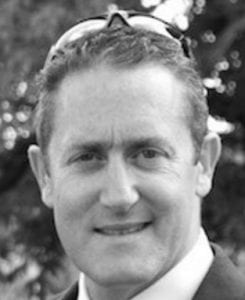 Steve Kugel: is an appointment from a director impersonating another person valid?

It was only a matter of time before the scourge of identity theft forced an insolvency practitioner to validate their appointment and Sydney liquidator Steve Kugel has recently been enjoying the inconveniences that flow from discovering an appointor is not who he seems.

Kugel was contacted on April 19 by a person identifying themselves as Tony Agius, director of a company called LG Energy Solutions. Over the next couple of days Kugel and Agius communicated electronically. Agius explained that he was in Hong Kong and wanted to place the company into liquidation. He told Kugel that the other directors of the company had recently resigned.

He also provided Kugel with details of creditors claims and documentation about proceedings initiated against the company by LG Electronics Australia. For the purposes of this tale SiN will call the plaintiff in those proceedings the Real LG.

Over the course of the week Kugel sought various information from Agius. He obtained a copy of a driver’s license but communication was intermittent and frequently unsatisfactory. The elusive Agius, who claimed to be based in the Chinese capital, Beijing, blamed international telephony networks. Kugel meanwhile took steps to confirm the identity of who he was dealing with. It didn’t take long for anomalies to emerge.

LG Energy Solutions’ registered office was L 27, 127 Creek Street Brisbane. When Kugel’s representative arrived he found it impossible to access Level 27 because the building inconveniently had only 23 floors.

That was on April 26. The following day Kugel was contacted by Martin Daniel a lawyer acting for LG Energy Solutions. Daniel told Kugel he had concerns that the person identifying as Tony Agius, director of LG Energy Solutions had assumed the identity of Queensland resident Anthony Agius.

By April 27 Beijing-based Tony Agius was telling Kugel his identity had been stolen. It’s a bit like ‘who’s on first’? Then Kugel’s staff managed to convince Beijing Agius to send them a copy of his passport. Kugel compared the photograph with that on the driver’s license he’d obtained. They depicted the same individual.

But as Kugel subsequently discovered, the person in the photographs was Queensland Agius, who had in January of 2017 applied for a job with LG Energy Solutions that had been advertised on SEEK. During conversations he told Kugel had been quite surprised to have been served out of the blue with a court process for apparently committing a contempt of the Federal Circuit Court.

Around the same time creditors of LG Energy Solutions were providing Kugel with information. They had paid the company substantial sums to qualify for a 50 per cent discount on solar panels which LG Energy Solutions had advertised were available to purchasers who paid full freight up front. Kugel told SiN that at least $600,000 from consumers has been siphoned out of the country.

Real LG meanwhile has taken steps to warn consumers about the scam but Kugel had an equally pressing concern. If the appointor was impersonating another, was his appointment valid? He was convinced the company should remain in liquidation and contacted ASIC’s head of liquidator enforcement Adrian Brown for advice. Brown’s response was predictably ambiguous.

“I have no objections to you remaining the Liquidator of the Company but that is a matter for the Court.”

On May 1 the NSW Supreme Court’s Justice Paul Brereton gave Kugel leave to file an originating process and approval to remain as liquidator of LG Energy Solutions in the interim, “notwithstanding concerns as to the identity of the person who is the sole shareholder and sole director as at 24th April 2017 and authorised the winding up of the company.”